The first half was outstanding coming from the home side who have their manager on the hot seat with the club looking to replace if things don’t change.

Barcelona opened the scoring in the 6th minute after Memphis Depay converted from the penalty spot to make the scoreline 1-0 as the game progressed. 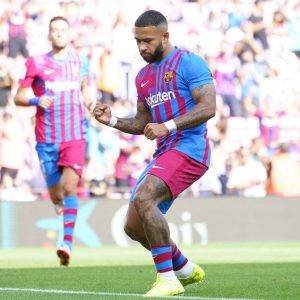 Luuk de Jong extended the lead in the 14th minute to 2-0 after an amazing play saw Levante conceding another goal with the match just a few minutes gone.

The match carried on with both sides pushing to make something happen while opportunities kept on coming from the two ends but not the goal.

The first half ended with Barcelona 2-0 Levante as they both headed for the break with the home side taking a comfortable advantage.

The second half was almost the same as the first 45 minutes which saw so many opportunities created and goals being scored by the home side.

Levante continued to hold on with all the pressure against them while they push forward with hopes of maybe finding something in the encounter.

Barcelona looked hungry and good as they know everything is on the line for their manager who has been ordered to make sure he does not lose his next three games.

More coming as the game progressed with the same 2-0 scoreline which was beginning to look like it will be the final result as things were evenly matched. 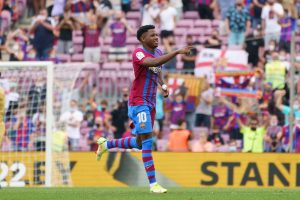 Ansu Fati finally scored the third goal of the game in the 91st minutes as the youngster converted neatly to make the scoreline 3-0 with an outstanding finish.

The game finally ended with Barcelona 3-0 Levante as the home side claimed all three points which was desperately needed for their manager to keep his job. 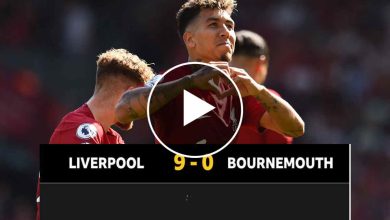 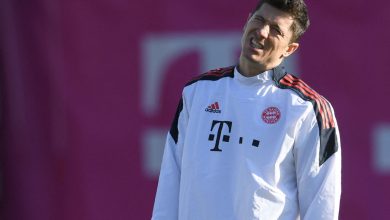 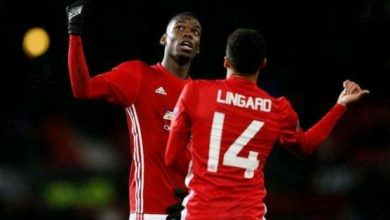 The Negative And Positive Effects Of Football On Society 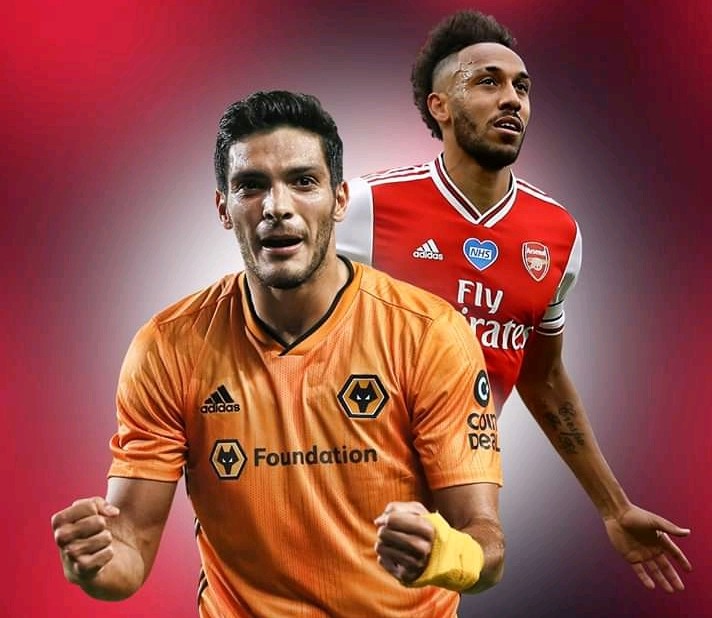