Tottenham Vs Arsenal match has now kicked off today in the Premier League, MySportDab reports.

Arsenal are desperate for a result against a top six club to boost their hopes this season.

The Gunners lost their first three matches this season but have now won the last two games.

However, Tottenham want to return back to winning ways today. 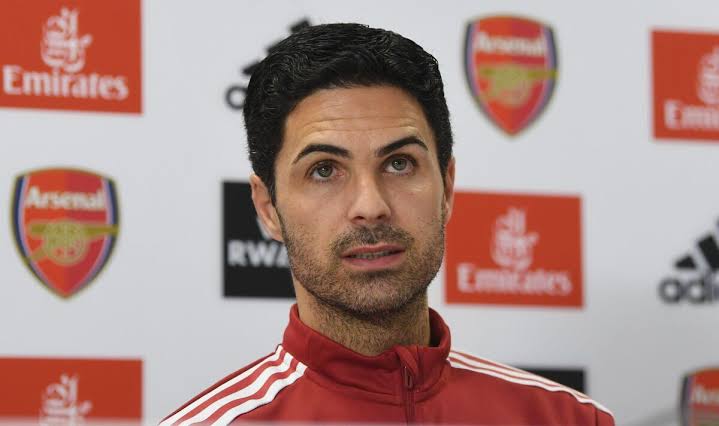 Spurs lost their last match against Chelsea in the Premier League.

Now, Tottenham want to turn around their season with a good result today against Arsenal. 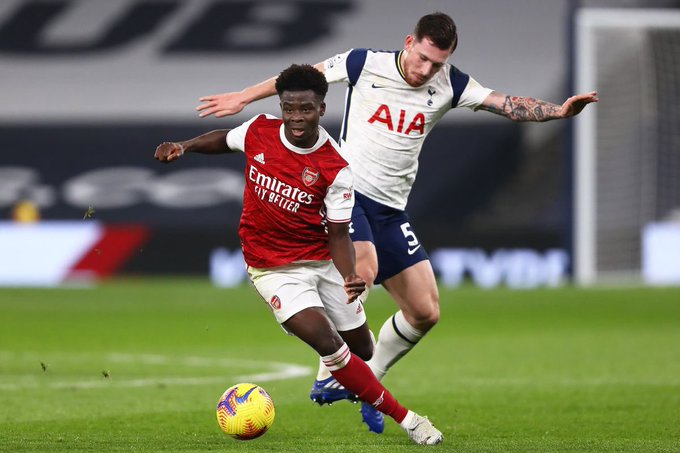 Arsenal and Tottenham have both revealed their Starting XIs for today’s match.

Arsenal start Aaron Ramsdale as the Goalkeeper to face Tottenham.

The Gunners start Saka, Odegaard, and Aubameyang in the attack.

Smith-Rowe, Xhaka, and Partey start in the Arsenal midfield.

Alli, Ndombele, and Hojbjerg start in midfield for Tottenham Vs Arsenal. 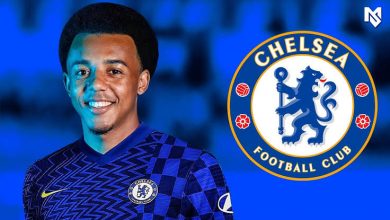 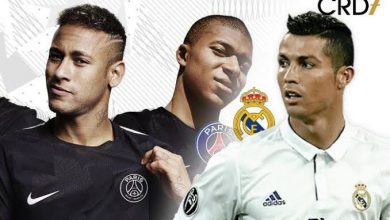 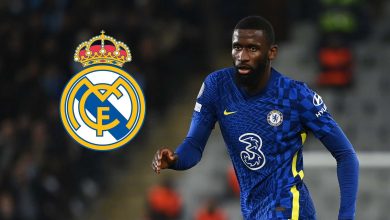 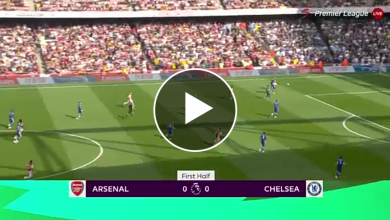