Romelu Lukaku has now arrived in the UK to complete his £98million transfer to Chelsea, MySportDab reports.

The 28-year-old was spotted at Biggin Hill airport on Wednesday ahead of his transfer back to Stamford Bridge.

Lukaku left Chelsea back in 2014, but has now agreed to return.

Lukaku completed his medical in Milan on Monday before meeting with his agent Federico Pastorello in Monaco.

His agent, Pastorello revealed on Instagram that he will remain as Lukaku’s representative until 2023. 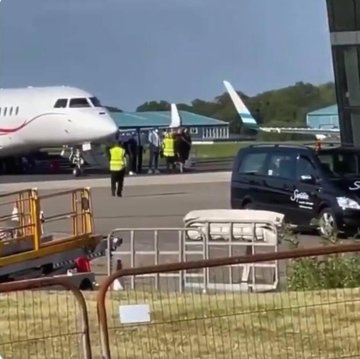 They were expected to fly into London to finalise his transfer on Tuesday, but there were some delays.

According to Sky Sports, the paperwork and contract are now ready to be signed.

Before the UEFA Super Cup match against Villarreal, Thomas Tuchel spoke about Lukaku.

He said: ‘Romelu is one of the top players like Haaland, and others, a quality No 9 who loves to score goals.

‘He is the complete profile of what we are looking for.’

Lukaku played only ten matches for Chelsea in his first season at the club. 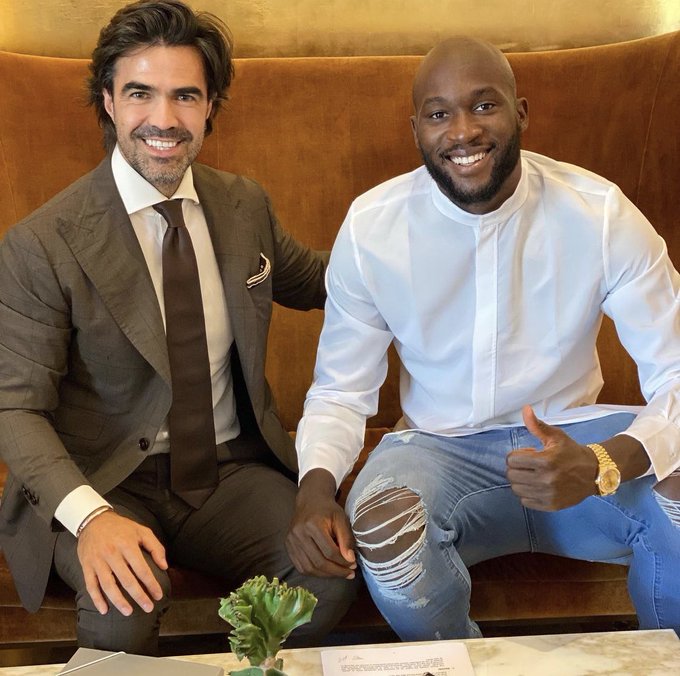 After leaving Chelsea for Everton on a permanent deal, Lukaku joined Manchester United.

He did not last long in Manchester and signed for Inter Milan in 2019.

Lukaku scored 64 goals in 95 matches for the Serie A matches and help them win the Serie A title last season.

Romelu Lukaku has just landed at Biggin Hill airport some minutes ago. This video is real and confirmed, Romelu is now in London to complete his move to Chelsea. 🔵🛬 #CFC 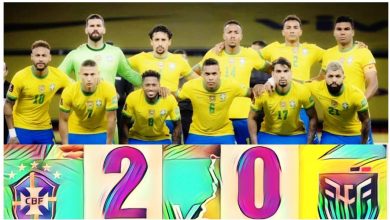 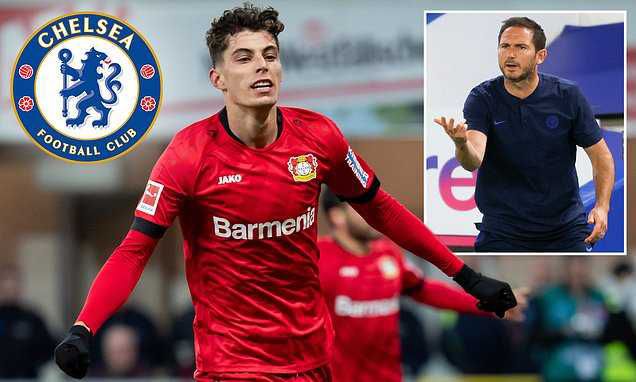