The new Manchester United dark blue kit was made by adidas. 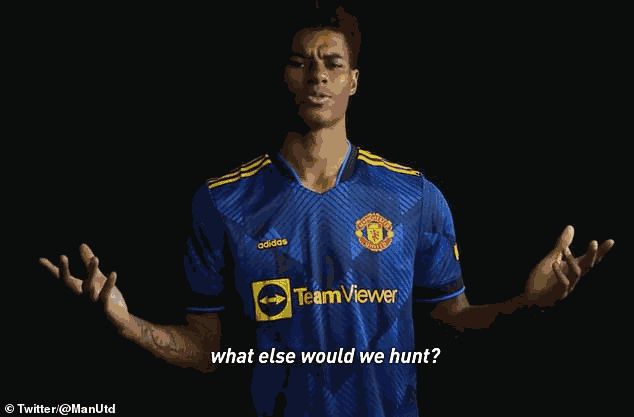 Meanwhile, Marcus Rashford said: ‘Yes we are obviously glory hunters… what else would we hunt?’

The video featured scenes of United’s history, with George Best shown, while fans all of all ages appear.

Some Manchester United fans on social media liked the kit, and others asked about when Raphael Varane will be unveiled. 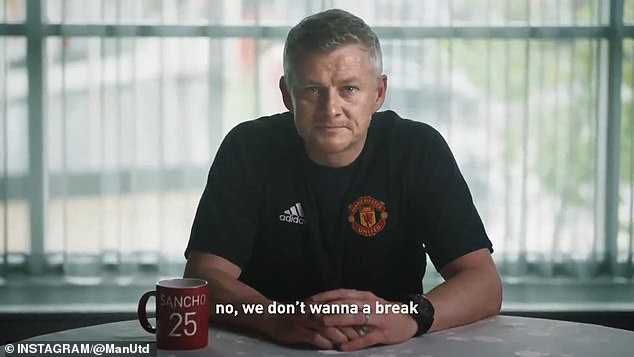 A fan said: ‘This red kit is not bad but these other two are just gorgeous.’

Another football fan wrote: ‘Stop trying to be Chelsea with a blue and yellow kit.’

A frustrated Manchester United fan said: ‘When you have more kits than signings in a transfer window’. 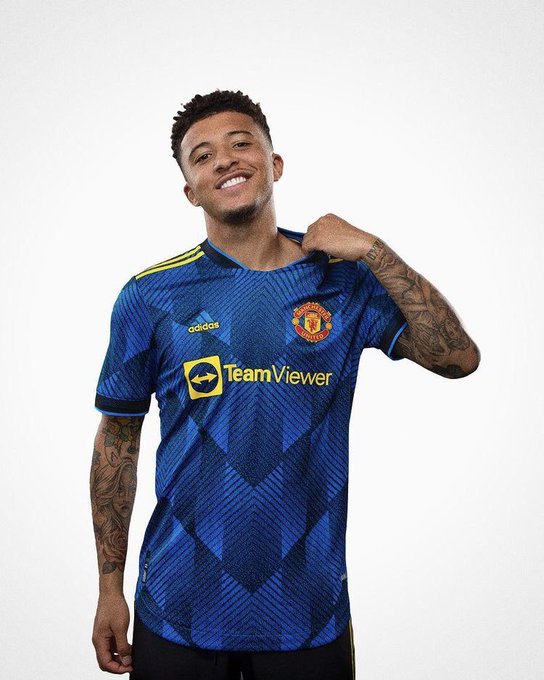 United fans can buy the kit at the club store online, with the standard version at £64.95 and an authentic version at £99.95.

What else would we hunt? 🏆