Tottenham is now willing to increase Harry Kane’s wages to keep him with the club amid positive talks going on over the new contract, MySportDab reports.

The Spurs captain could remain with the club after the latest developments coming from both parties amid the Manchester City move.

Harry Kane is set for massive pay to remain as a Tottenham player despite Manchester City looking to sign the prolific forward who wants to win silverware.

England skipper in line for six-figure raise as Spurs are looking to ensure the player doesn’t leave the club this summer or anytime soon.

A long term after a move to Manchester City failed to come together for the England captain who is now likely to remain with Spurs, according to reports coming from The Sun.

The England captain pushed hard for an exit to the Premier League champions this summer which saw them making a bid of €100 million which was turned down immediately.

Since then Spurs has continued to rebuff all offers for him, ultimately ensuring he will remain in north London until the end of his career.

Daniel Levy will do everything possible to ensure Harry Kane from making a move elsewhere which could put the club in chaos finding a replacement.

Talks are already in place for an agreement that will see the new wages and contract be signed going forward with the player already making his return to play. 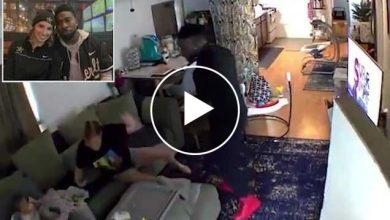