Just one goal scored between the two teams in the first half of the encounter which proved to be a very tough game. 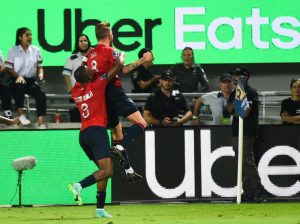 Paris Saint Germain had things going as planned with them bossing and controlling things against their opponent who were okay waiting to hit on a counter.

Lille continued to do with everything little opportunities they had but it couldn’t help result into anything good as they still carry on push further.

Finally, Xeka found the breakthrough in the 45th minute of the game from a great buildup play which saw the midfielder converting neatly to make it 1-0.

The first half ended with Lille 1-0 Paris Saint Germain as they both headed in for the break with an advantage over to the home team.

More coming from both teams who ended last season on a high as they look to change the scoreline in the second half of the encounter.

Lille who had the advantage, had to make sure they keep it clean at the back and hope to set out the scoreline until the end as the game progressed with more pressure on them.

The game becomes more difficult for Paris Saint Germain who could find a leveler as every attack they throw at their opponent, there is always a solution to deal with them. 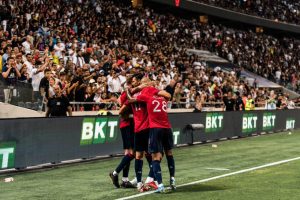 The match entered into the last 20 minutes of the game as PSG still couldn’t find a way back as the home side ensured things were good with them defending for their lives as the encounter was cagey.

It finally carried on and ended with Lille 1-0 Paris Saint Germain which saw PSG losing the Super Cup in a game they couldn’t do anything to save themselves. 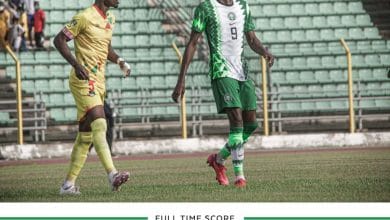 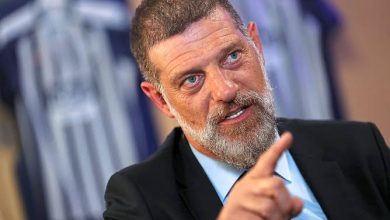