The first half was entertaining for the two teams who fielded out their regulars which was mixed with some players who returned from loan and few Academy graduates. 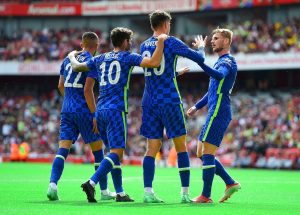 Arsenal had things under control in the early minutes as they both size up each other man for man with opportunities being created but no goal was scored.

Chelsea broke the deadlock in the 27th minute of the game after a nice buildup from play saw Kai Havertz finishing off neatly to make the scoreline 0-1 for the Blues.

The first 45 minutes carried on with more opportunities coming to both sides who pushed forward as they look to change the scoreline which favored the Blues.

It ended in the first half of the encounter with Arsenal 0-1 Chelsea as they both headed for the break with the advantage over to the Blue side of London.

The second half was much better coming from both teams who had one goal each to record as they showed so much quality in attacking themselves.

Chelsea started out the second half as the better side who had the led and everything going their way which they also dominated the ball possession.

Arsenal did create some good goal scoring opportunities but their final finishing was very poor as it resulted in nothing that can lead to them making things level.

Finally, the Gunner pulled back level in the 69th minute of the game thanks to Granit Xhaka who headed in to ensure the scoreline turned into 1-1 as the match carried on with more. 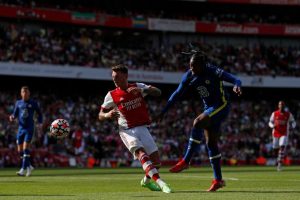 The Blues didn’t take long to restore their lead as substitute Tammy Abraham came on and scored a stunner after an error from the home side which made it 1-2 after a nice finishing.

The match ended with Arsenal 1-2 Chelsea as the Blues claimed the victory at the end of the game which was very much entertaining. 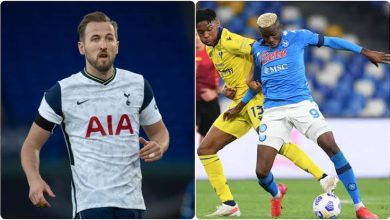 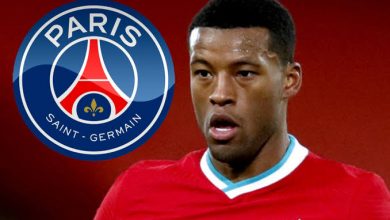