Atletico Madrid are now bracing themselves for the exit of Kieran Trippier who is set to join Manchester United, MySportDab reports.

The wing back has been a subject to a move to Old Trafford this summer and it looks like it will be happening anytime soon. 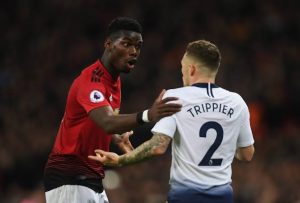 Kieran Tripper could be joining Manchester United in the coming days with Atletico Madrid already looking for a possible replacement.

The Red Devils have been busy in the transfer market with them bringing in some key signings that could help them this season.

Jadon Sancho deal was finally completed after Borussia Dortmund finally agreed on a transfer fee which have seen the winger sealing his dream move back to England.

Raphael Varane also completed his move from Real Madrid to Manchester United this summer as he will be unveiled in the coming days.

Kieran Trippier could be next in line as the Old Trafford club have been in talks for his signature which a deal was expected to be completed with Varane’s.

Simeone assessing options to replace England ace as he nears a move to Manchester United who are eager to bring him back to a familiar place. 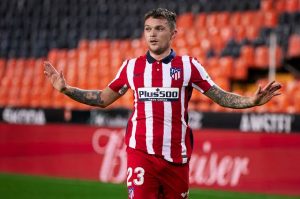 Atletico Madrid are ready to lose Kieran Trippier to Manchester United this summer transfer as the Premier League side have been in negotiations for a deal.

AS reports reaching us at MYSPORTDAB, is saying that they are lining up Roma’s Alessandro Florenzi as a replacement for the right-back. 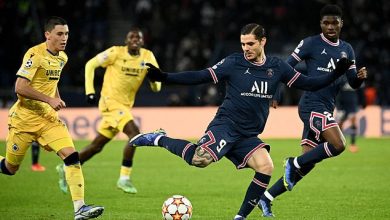 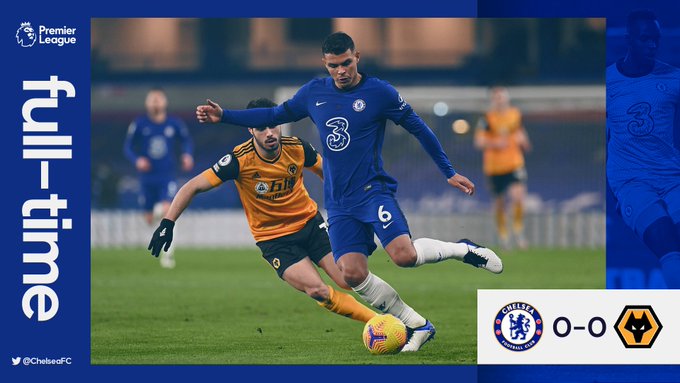