Romelu Lukaku scored as Belgium recorded a hard fought 1-0 win against Croatia in their friendly buildup to Euros2020, MySportDab reports.

Both teams had it good going forward in the first half which just one goal was scored by the red devils who had more going their way. 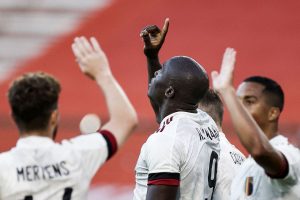 Croatia was good standing toe to toe against their opponent as they both had a fair amount of chances going forward on goal as the match progressed.

Belgium soon broke the deadlock in the 38th minute as Romelu Lukaku scored an amazing goal to make the scoreline 1-0 with a beautiful finish and assist from Denayer.

So many amounts of opportunities were wasted by both teams as they entered the last few minutes of the first half which was very intense among the two sides.

The first half ended with Belgium 1-0 Croatia, as they both headed for the break with the home side taking the much-needed lead.

It was much more an end-to-end encounter in the second half which provided so many opportunities for the scoreline to change.

Belgium was okay with just tossing the ball around and waiting to hit their opponent once again, but it couldn’t happen as they failed to make it count.

Croatia had their own fair amount of goal scoring opportunities which they also couldn’t make anything good come out of it as the game carried on. 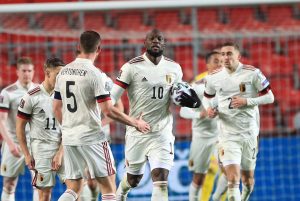 85th minutes gone but nothing yet coming from both teams who were good in defending and nothing to show for their forwards who couldn’t do a thing.

The game finished with Belgium 1-0 Croatia as the Red Devils claimed the win in the second successful friendly buildup to Euros2020. 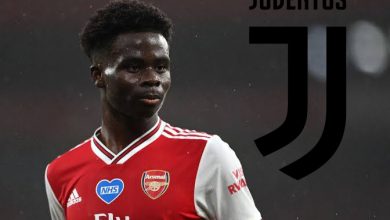