Manchester United are ready to offload at least four players this summer in order to free up funds, MySportDab reports.

According to the Metro, four players are now on Manchester United’s potential sell list for this summer.

If the four players are sold this summer, Manchester United could raise an extra £60m for transfers.

MySportDab understands that United have given Solskjaer a transfer budget of £80m, which is clearly not enough for the players he wants.

Like other football clubs, United have been affected financially by the coronavirus pandemic.

This spending did not really affect Manchester United as they sold Chris Smalling to AS Roma for £18m and Alexis Sanchez transfer to Inter Milan.

However, Solskjaer is now ready have to sell some unwanted players in his squad.

According to MySportDab sources, Solskjaer wants to sign a striker, a centre back, right winger, and defensive midfielder, which will cost more than £80m. 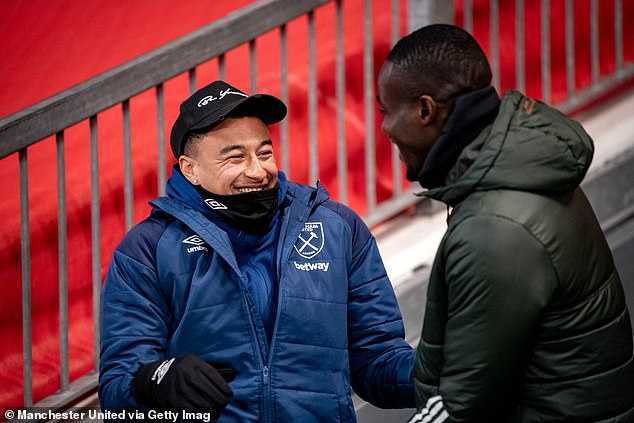 Lingard has impressed on his loan spell since he joined West Ham in the January transfer window, and could be sold this summer.

Lingard has a season left on his current United contract.

There is hope at United that West Ham will pay the £20m they want for him this summer. 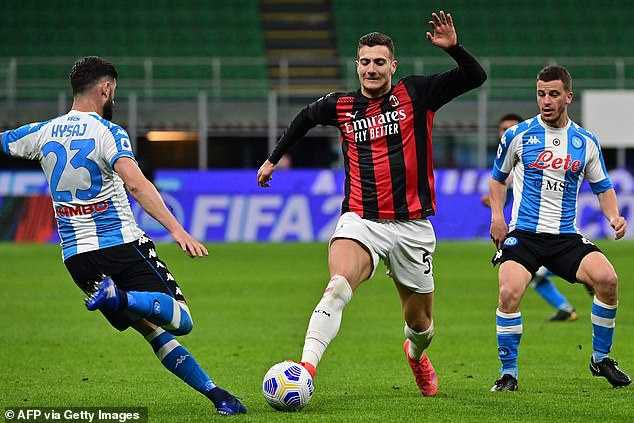 Dalot joined AC Milan on a season-long loan at the start of the current 2020-21 season.

The Portuguese has two years left on his current Old Trafford contract and United hope to sell him for more than the £17.4m they paid Porto to sign him in 2018. 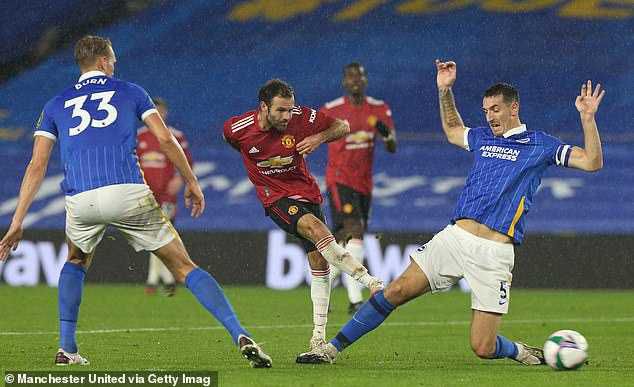 Mata is 32 years old and out of contract this summer but the Red Devils can still trigger his 12-month extension option before trying to sell.

AS Roma, Juventus, and Inter Milan have all shown interest in the Spaniard. 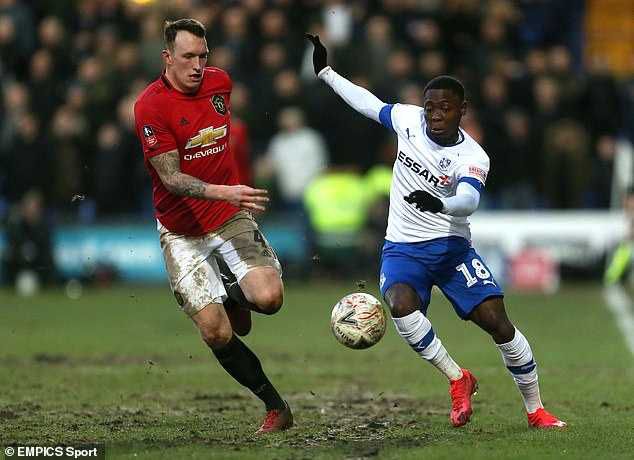 Jones has suffered some many injures since he signed for Manchester United.

The centre back hasn’t played for United since the 6-1 FA Cup win last season in January 2020.

He is currently battling a longstanding knee problem, and he will now miss the rest of the season.

The 28-year-old has just two years left on his Manchester United contract and United hope to sell him £10m for him.

Newcastle, Burnley and West Ham have all shown an interest over the last 18 months. 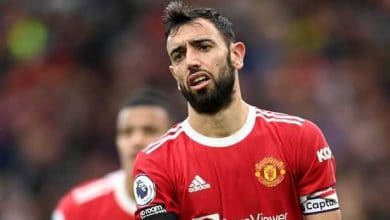 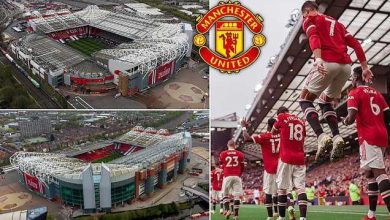