Chelsea winger Christian Pulisic has made a final decision about his future at the club, MySportDab reports.

Pulisic has decided to fight for his place at the club and ignore the transfer links.

The American was a key player for Chelsea as they secured Champions League football last season.

However, Pulisic has seal his place in the starting XI this season since the likes of Timo Werner, Kai Havertz and Hakim Ziyech arrived at Chelsea.

Current coach Thomas Tuchel has used Callum Hudson-Odoi and Mason Mount ahead of the Pulisic since he arrived. 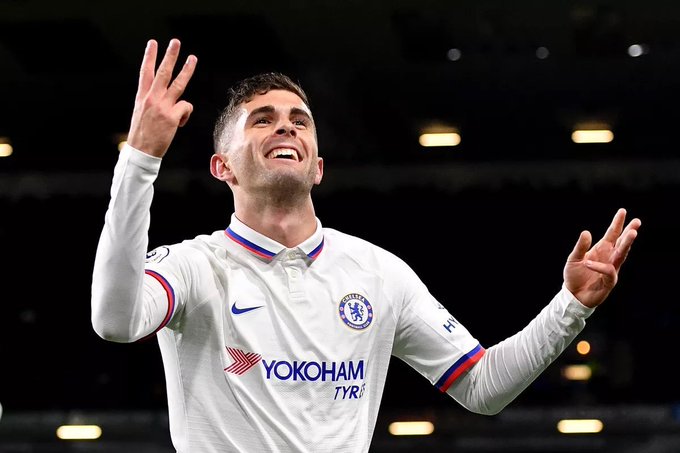 But, According to Transfer Expert, Fabrizio Romano, Pulisic wants to fight for his play at Stamford Bridge.

“Top clubs are interested in case he’ll leave, normal for a player of his quality.

“Pulisic is still fighting to stay at Chelsea and nothing will be decided until June.”

With so many attacking players available, it will be difficult for Thomas Tuchel to keep everyone happy at Chelsea. 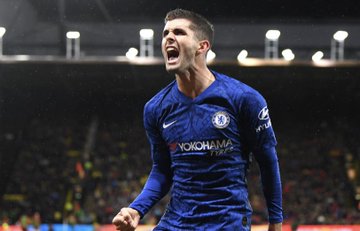 He said: “When you sign to play for Chelsea, you have to be patient and also impatient at the same time.

“All of my players are determined to play every minute.

“And when you’re not chosen, you must remain patient and not lose focus.” 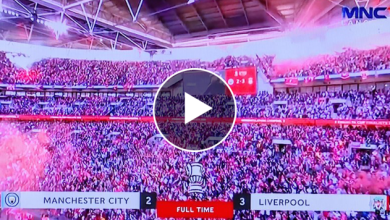 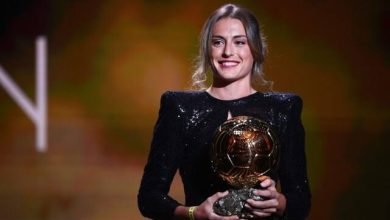