Solskjaer confirmed that they will both train with the club’s first team “for sometime.”

The Red Devils are known for producing talented players from their club academy.

Winger Shoretire was in the news last week after a hat-trick against Blackburn Rovers.

The 17-year-old has also signed his first professional football contract at Manchester United.

Shoretire is the youngest player to ever play in the UEFA Youth League, at the age of 14 years and 314 days. 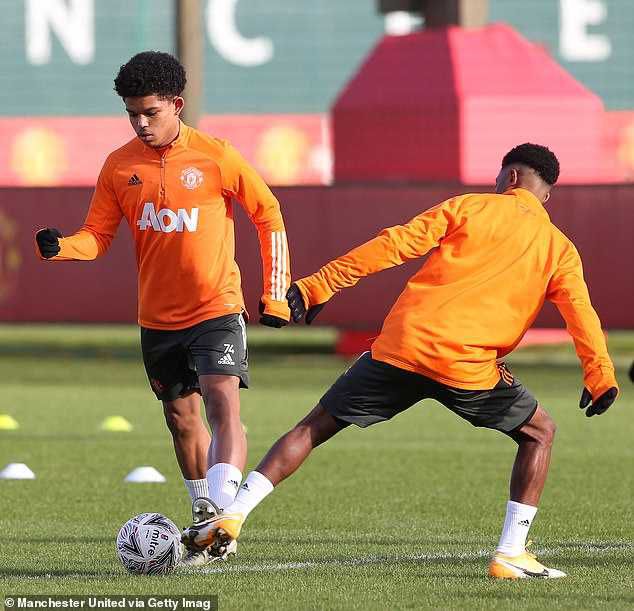 The two of them will still continue to play for United’s under-23s team.

Mejbri signed for United from Monaco over one year ago and has impressed with the under-23 team.

Today, Solskjaer confirmed the news: “Yes, we’ve now moved Shola up to the first team. Hannibal will also join us and and we’ll work with us for a while.

“I think it’s the right step forward in their development as a footballer. We just have to give them a chance. 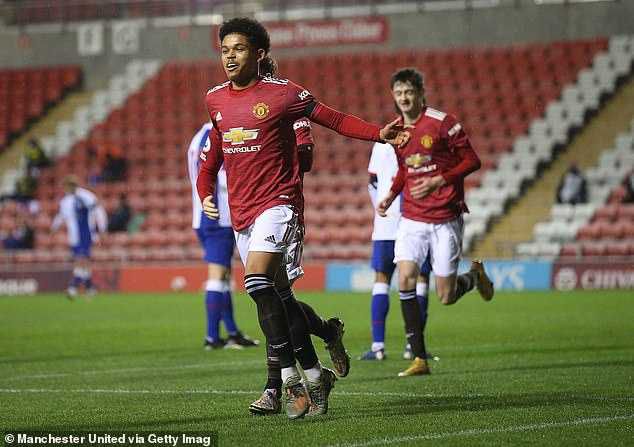 The two United wonderkids are among other promising talents with Amad at the Under23 level for Manchester United.

Coach Solskjaer is keen this season for United to at least win a trophy.

The Red Devils resume their European glory chase with the last 32 game against Real Sociedad in the Europa League.

Manchester United remain without Paul Pogba for the match against West Brom on Sunday.

‘Paul is still not available. Eric has returned training and that’s important for us.’ 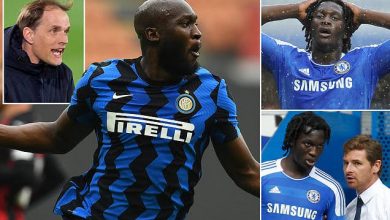