Confirmation reaching us says Jose Mourinho position as manager of Tottenham is not under any threats despite his poor run of results, MySportDab reports.

Spurs have failed to make anything happen over the past few games whoich have seen them lose or draw. 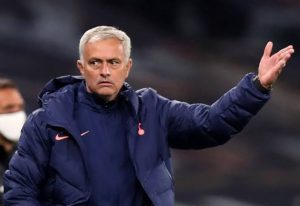 Tottenham has been struggling with Jose Mourinho which saw them lost three games in a row before beating West Brom.

They will be going up against Manchester City next and hopefully they can be able to continue with their winning.

Last time both teams played against each other Tottenham beat City 2-0 on two occasions.

Jose Mourinho’s position as Tottenham manager is not under threat, according to reports from The Mirror.

The Portuguese has been struggling to generate positive results of late, suffering four defeats in five across all competitions, but no change in the dugout will be considered at Spurs until the summer. 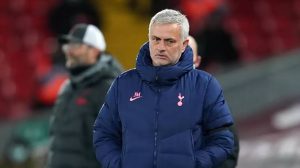 He will be given more time to turn things around as he still have the trust of his employer’s as they go up against City next.

A win will definitely be a good thing and will see the pressure on Jose Mourinho ease off a little bit with talks of him being sacked making headlines. 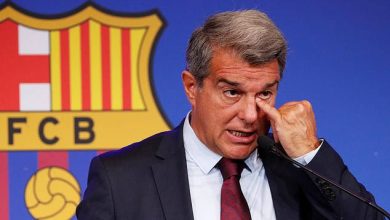 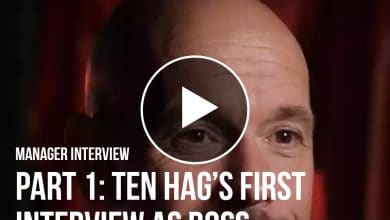 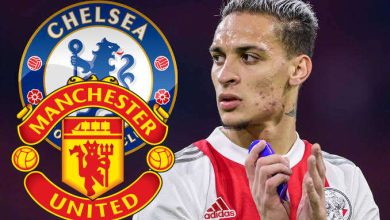