Jurgen Klopp could leave Liverpool next summer in 2022 to take charge of the German National Team, MySportDab reports.

The 53-year-old last week revealed that he has no of leaving the club soon despite rumours of disappointments between players.

Despite what he said last weeks, there are still rumours in Germany that he would Liverpool at some point.

Jurgen Klopp has a contract with Liverpool until 2024.

According to German Newspaper BILD, there is a 68 per cent chance that Klopp could repace the current Germany Coach Joachim Low after the 2022 World Cup in Qatar.

BILD claims that Klopp is determined to return back to Germany, and that everything planned would allow him to leave Liverpool next summer. 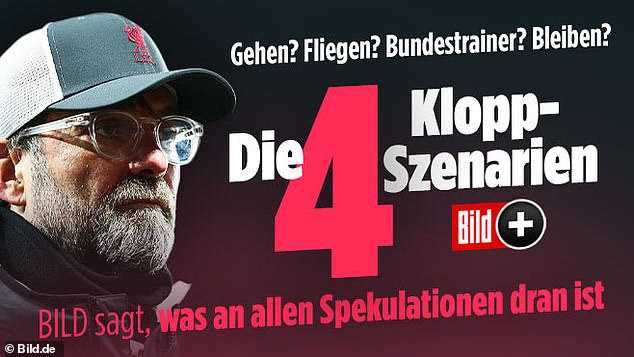 After he leaves Liverpool, Klopp will take a six months break before taking charge in 2023.

Also, Germany could host the next European Championships a year after Klopp gets the Germany job.

MySportDab understands that the possibility of Klopp seeing out the rest of his three-and-a-half-years contract is only 30 per cent.

Right now, Klopp and his wife Ulla are happy in Liverpool, and should the club’s plans match his ambitions, he could stay with them on a more long-term note.

That would mark his longest stay at a single club in his football managerial career.

He spent seven years at Borussia Dortmund and Mainz in the German Bundesliga.

However, Klopp has the full support of the fans and owners Fenway Sports Group are very unlikely to sack him. 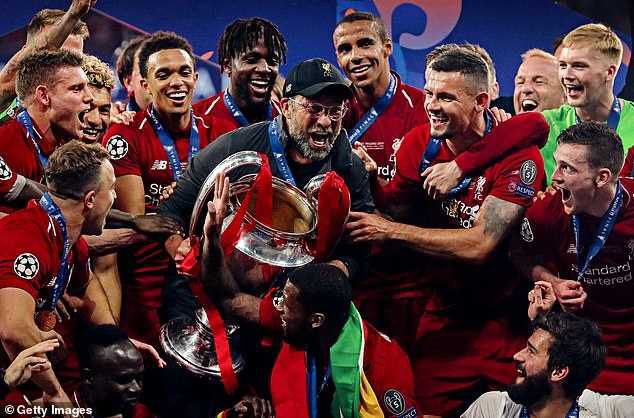 Klopp has produced outstanding result at Liverpool since he replaced Brendan Rodgers in 2015.

He then helped Liverpool win their first league title in 30 years the next season. 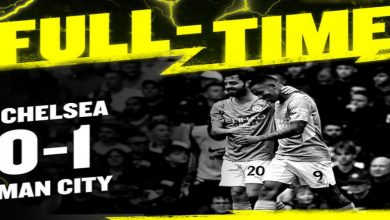 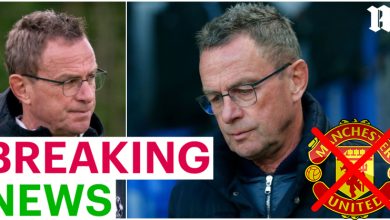 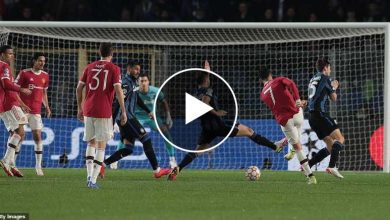