Chelsea and Bayern Munich have both reach an agreement which will see Boateng move to England next season, MySportDab reports.

The move will be made after the end of this season as the transfer window is already closed but it couldn’t stop the deal from going through. 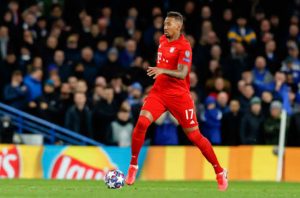 Jerome Boateng will be a Chelsea player next season as we can confirm an agreement has been reach between his club Bayern Munich.

The German defender set to join Blues in the summer after a deal was finalized earlier today for the player to make the move after the end of the season to England.

Chelsea have reached an agreement to sign Bayern Munich defender Jerome Boateng at the end of the seasonn, according to report direct from Todofichajes.

The Blues have finalised a deal in principle with the player’s agent, and he is now set to move to Stamford Bridge on a free transfer. 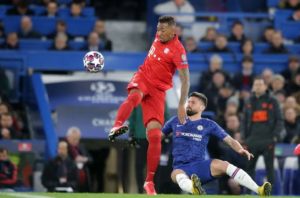 His contract with the club is set to expire at the end of the current 2020/2021 season which he has had a huge part playing.

Jerome Boateng, who has previously played in the Premier League with Manchester City, has featured in 17 Bundesliga games for Bayern this season. 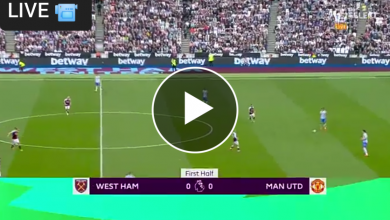