Premier League Referee Mike Dean has now asked to be taken off duty this week after his family received death threats, MySportDab reports.

This comes after a series of controversial red card decisions over the last two matchdays.

Mike Dean has now reported the death threats to Merseyside Police and has asked to not be part of a Premier League match this weekend.

He will still be in charge of Wednesday’s FA Cup match between Leicester and Brighton.

MySportDab understands that the abuse was on social media websites.

Mike Dean has asked not to officiate a Premier League game this weekend after receiving online abuse and death threats after handing out two controversial red cards.

Although, Dean is known to be a stubborn and exciting character in the Premier League, the threats to his family went too far.

Dean and wife Karam are the parents of two daughters and live together on the Merseyside.

He was already set to take a break from officiating this weekend, but more likely to be used as the fourth official or VAR.

However, Premier League matches are yet to be assigned for the next match day and Dean does not want to be included. 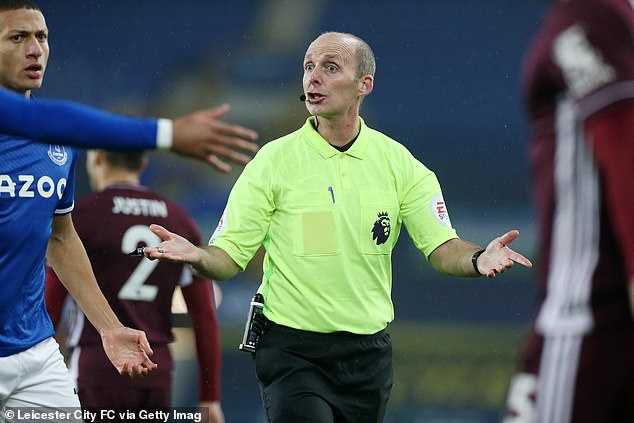 The Managing Director Of The Professional Games Match Officials LTD, Mike Diley, said: ‘Threats this nature are unacceptable in the world of today and we support Mike’s decision to report the messages his family have received to the police.

‘Nobody should receive abhorrent messages like this. Online abuse is at it’s worst now and more work has to be done to solve the problem.’

Merseyside Police said: ‘We can confirm that we are now investigating allegations reported today, Monday 8 February.

‘The reports are related to social media accounts and enquiries have continued. We are closely monitoring the internet, and we will take due action if we identify any offences.

‘Those who use the internet to abuse, and commit a criminal offence are not beyond the law, and can or will be investigated.’ 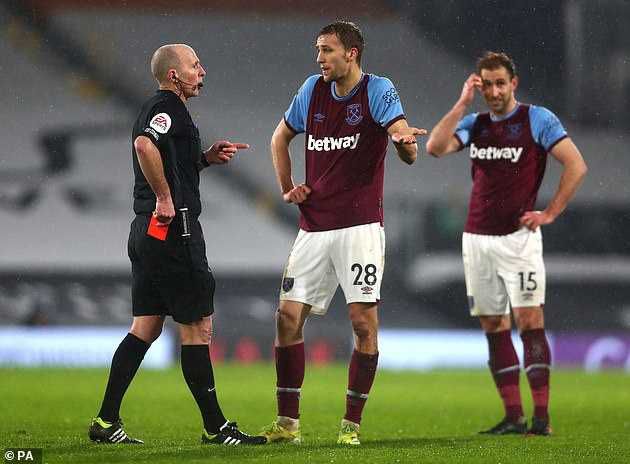 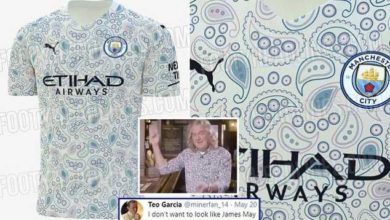