Chelsea have now taken a decision to sack Frank Lampard as manager on Monday after a poor form in the Premier League, MySportDab reports.

According to The Telegraph, Chelsea players were told not to return for training ground until Monday afternoon.

Chelsea have now confirmed his exit.

Chelsea are on a run of five losses in eight Premier League matches. 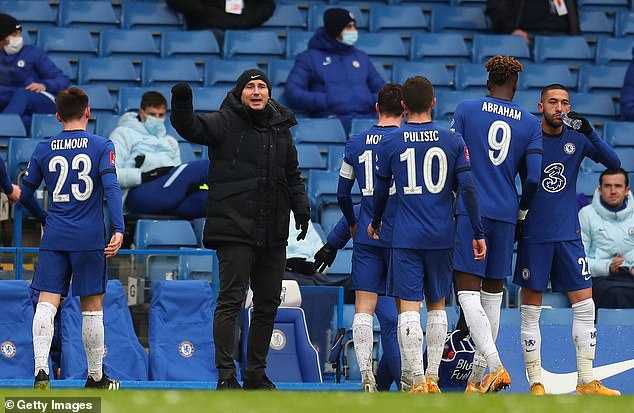 Sunday’s win against Luton Town helped Chelsea advance to the fifth round of the FA Cup but it was not enough for Lampard to remain at the club.

Speaking after the Luton FA Cup win, Lampard said: ‘People look too close right now but I always see a bigger picture. This was a very important win because it brings positivity to the club. We plan to win more in league.’

Frank Lampard is set to be sacked, as @Matt_Law_DT reported today. Chelsea board ‘furious’ and ‘disappointed’ for weeks. 🔵 #CFC #Lampard

Chelsea have now started Talks with Tuchel, who was sacked by PSG in December.

RB Leipzig coach Julian Nagelsmann is also being considered by the Chelsea Blues board, but there are concerns about the possibility of him leaving RB Leipzig at this point of the season. 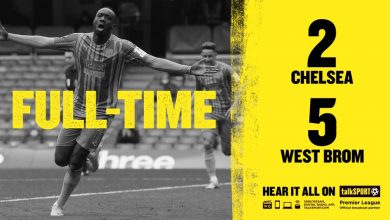 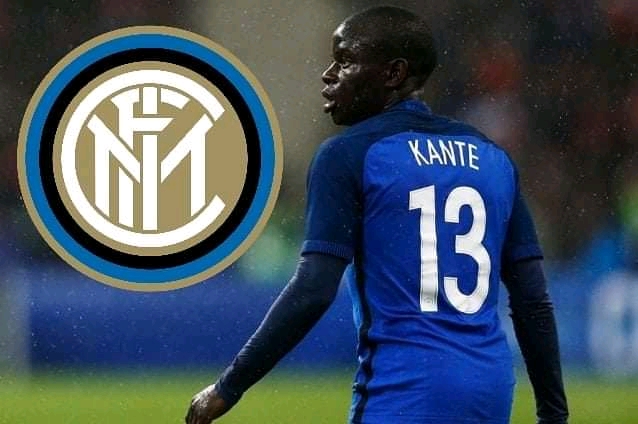