The Portuguese has created a name for himself as one of the Premier League’s best players since he joined the Red Devils.

Fernandes scored past goalkeeper Allisson late on from a free-kick to send Manchester United into the FA CUP fifth round.

United went behind inside the first 20 minutes of the match when Mo Salah scored past Dean Henderson for Liverpool.

Marcus Rashford, who was MySportDab’s Man Of The Match, scored United’s second goal after half-time.

However, Mo Salah scored again shortly before the 60th minute.

Now, It was left for Fernandes, who came on as a substitute in the second half, to seal the win. 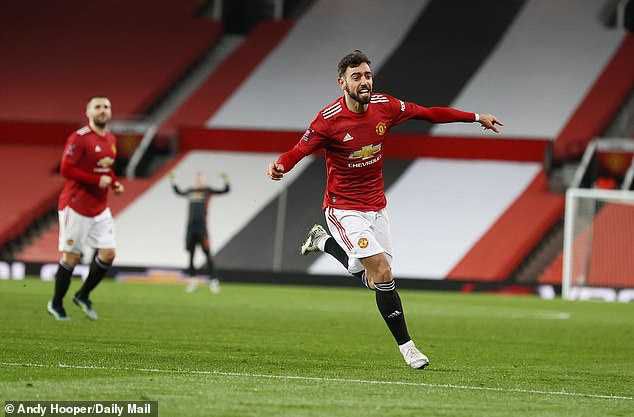 The 26-year-old found the bottom corner with a beautiful free-kick from the edge of the box with late in the second half.

Speaking after the game, Solskjaer said that he was not surprised by Fernandes’ goal as he had been practicing his set-pieces in training before Sunday’s game.

“When he does not start, like today, he stayed for 45 minutes after training yesterday trying to score free-kicks. So I was confident he’d score today.

“He’s not happy when I tell him to get some rest if he’s playing the next day, so he has good practice.”

Bruno Fernandes revealed at full-time that the decision to score the free kick the far corner, was inspired by team-mate Edinson Cavani.

🗣 A word from the match-winner: @B_Fernandes8 🙌

“I work a lot on free-kick goals,” said Fernandes.

“I tried, and this was good, Edi, before the free-kick, told me, to try it at that side of the keeper. I tried and we scored.” 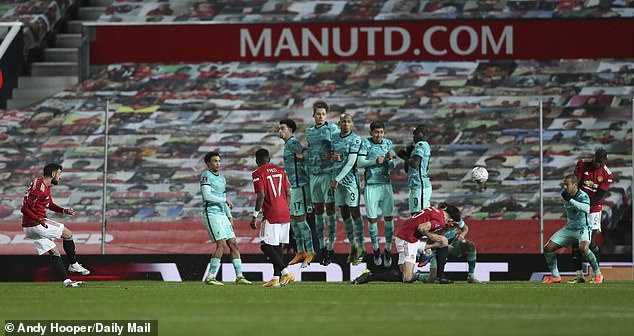 The Red Devils are six points ahead of Liverpool at the top of the table and look on track to win their first Premier League title in eight years at the end of the season. 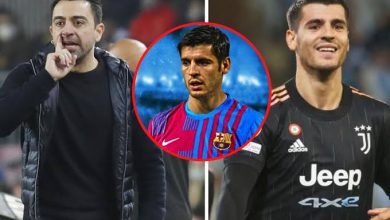 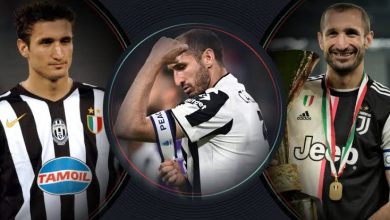 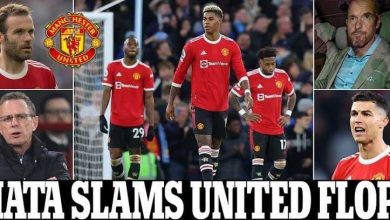