The Blues decided to let Frank Lampard go despite his 3-1 win in the FA Cup against Luton Town on Sunday. 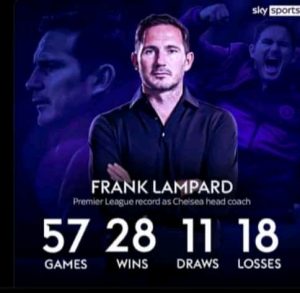 Ex RB Leipzig manager Ralf Rangnick has turned down the chance of taking over the managerial role left vacant at Chelsea.

It was revealed that he was asked to take over as interim but he turned down the chance which Tuchel might be taking over.

Ex-RB Leipzig manager Ralf Rangnick rejected the chance to become interim manager at Chelsea, according to reports from Sky Sports.

The Blues contacted the German in the hope he would replace Frank Lampard in the hot seat until the end of the season.

Unfortunately he turned the job down which has now seen the club considering other options who will be taking over. 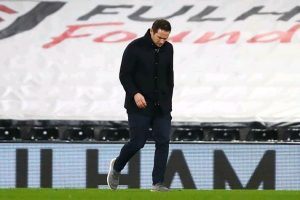 No official statement have been released yet but a new man is set to be appointed before the week ends with list of managers already lined up to for the job. 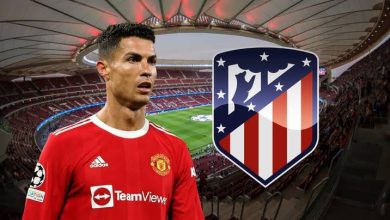 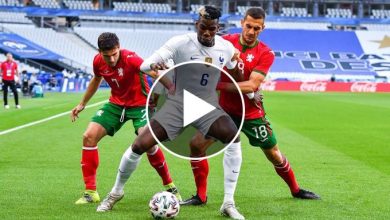 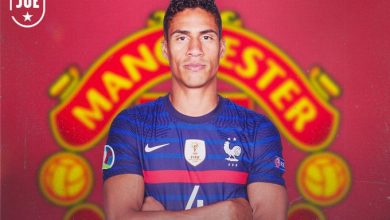 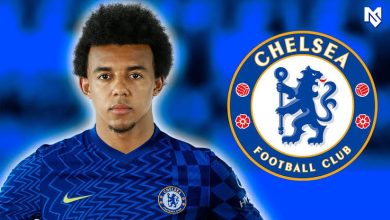