Chelsea have now scored their first goal under new Coach Thomas Tuchel in the match against Burnley.

Alonso is back in the team for Chelsea today after a long time being left out by former coach Frank Lampard.

Abraham, Mount, and Werner get to start their first match under Tuchel.

Rudiger, Azpilicueta, Thiago Silva, Kovacic keep their place in the team after a good performance against Wolves in the last Premier League match.

The likes of Chilwell, Havertz, Zouma and James are on the bench for Chelsea today.

Chelsea did not win their first match under Thomas Tuchel as it ended in a 0-0 draw against Wolves.

Tuchel was appointed as the new manager a few days after club Legend Frank Lampard was sacked at the Premier League club.

Lampard had a difficult relationship with the dressing room which play a crucial role in his exit from the club. 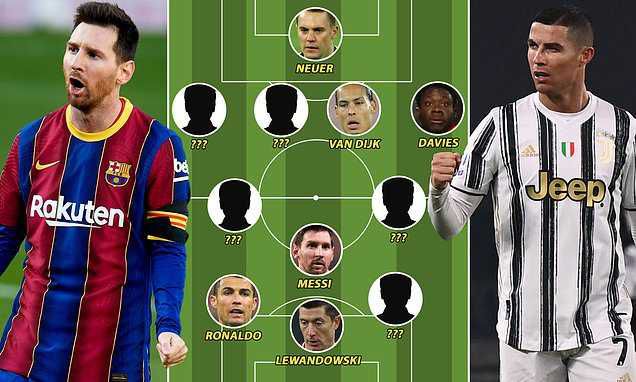