Ramos has an offer in the Premier League from Manchester United.

The Spaniard runs out of contract at the end of the season and talks over a new contract at Real Madrid have not progressed.

The 34-year-old is now free to talk to clubs and secure a pre-contract agreement.

According to The Mirror, Sergio Ramos, and his agent and brother, Rene Ramos, are considering a move to England. 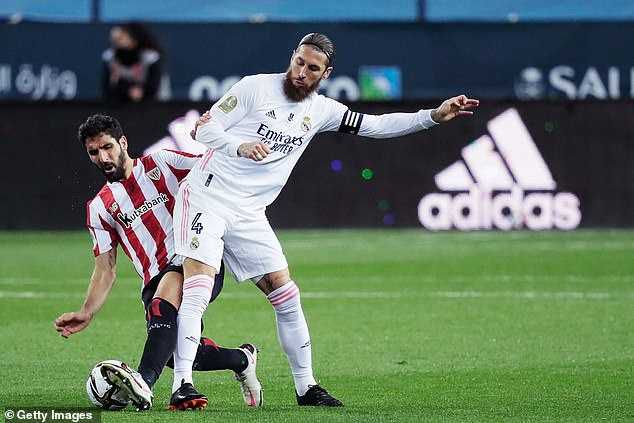 Ramos’ brother has previously criticised the club on social media for not doing enough on the new contract offer.

The Mirror claim that Old Trafford is the Spaniard’s first-choice club in the Premier League so he not join PSG.

Ramos wil turn 35 in March, and also has offers from Asian clubs but his family are not interested im moving there.

Real Madrid have offered Ramos a two-year contract on the £10.8m-per-year salary he earns now.

He’s now exercising his right to pass on the first offer given that the 10 per cent pay cut the players have agreed to take during the pandemic affected how much he earned. 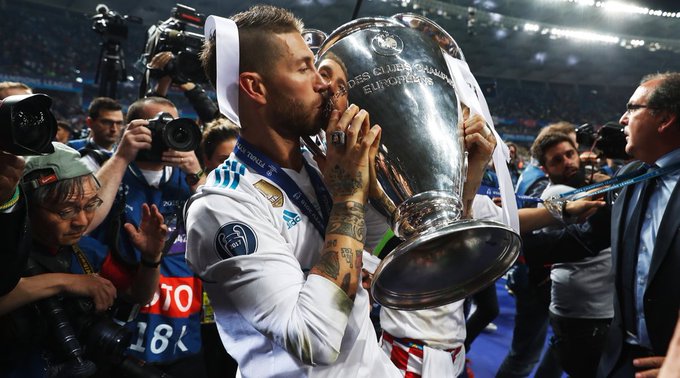 Ramos has won 18 trophies during his more than 15 years stay at the LaLiga club.

Ramos was key for Real’s la liga title last season as he scored six goals in the club’s last 11 matches.

He has only scored three goals in the league so far this season. 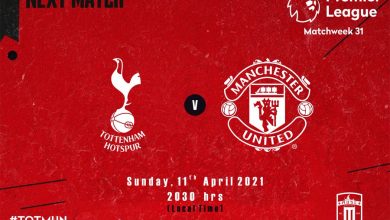