The first 45 minutes between the two sides provided two goals which were scored by the home team who dominated the entire game. 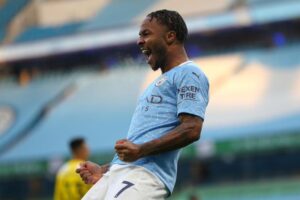 It Man City 5 minutes to get the opener through Raheem Sterling who scored an outstanding goal to make it 1-0 after teaming up with De Bruyne for the assists.

Kevin De Bruyne made it 2-0 against Fulham in the 26th minute from the penalty spot after an attack which left the home side no choice but to commit a foul.

The first half ended with Man City 2-0 Fulham as they both headed for the break with Pep Guardiola’s side with the lead.

The second 45 minutes was poor as they failed to make anything happen with the away side doing much better than the first half.

Fulham did cause some problems going forward as they almost pulled one back on a couple of occasions but they failed to hit the target. 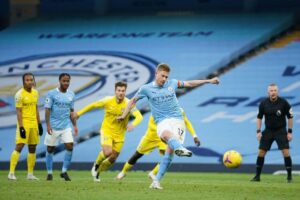 Man City didn’t have it easy on the other hand despite their dominance they couldn’t make something happen going forward in the encounter.

The match ended with Man City 2-0 Fulham as the Citizens claimed three points to move up the League table with a crucial win. 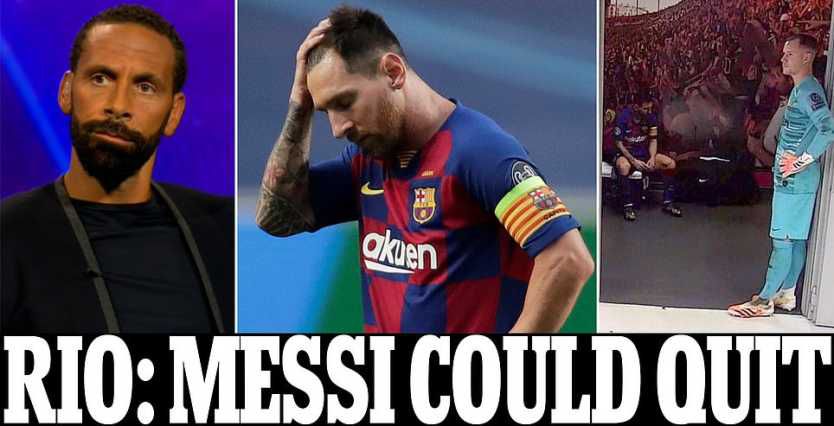