The England international is yet to score in the Bundesliga despite starting seven of Dortmund’s league matches so far this season.

But, the 20-year-old has scored twice in the Champions League group stages games.

The form massively dropped from the 17 goals and 17 assists he completed last season.

However, Zorc claims Sancho is trying his very best and he is confident the winger will rediscover his form.

‘It is easy to see that he’s not in the best of form. I can tell he’s trying hard when he’s on the pitch. He tries to force fluidity that he has on himself,’ Zorc told a press conference this week.

‘Jadon is a player who doesn’t talk much but delivers on the pitch. Whether tomorrow, in a week or later, I don’t know. What I do know is that he will deliver.’ 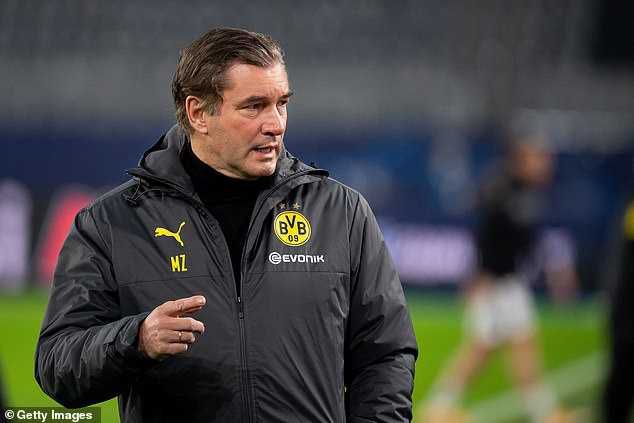 Sancho has failed to hit the regular heights expected of him at Borussia Dortmund.

Firstly the lack of goals, now Sancho’s chance creation numbers have gone down.

The England winger makes just 0.33 big chances per match so far this season, his lowest season tally since his first Bundesliga season in 2017.

Sancho’s lack of form made Coach Lucien Favre drop him in November, for a Champions League away game against Club Brugge and a game at Hertha Berlin two weeks later.

Manchester United tried to secure Sancho’s signature for most of this year’s summer transfer window.

The 20-year-old was a top target for Red Devils Coach Ole Gunnar Solskjaer.

Dortmund set a deadline for United to meet their £108m demand for the player, but United failed to meet it and a move never happened.

Sancho ended up staying at Dortmund and is now a key attacking option for Dortmund given star striker Erling Haaland is unavailable until January due to a torn hamstring. 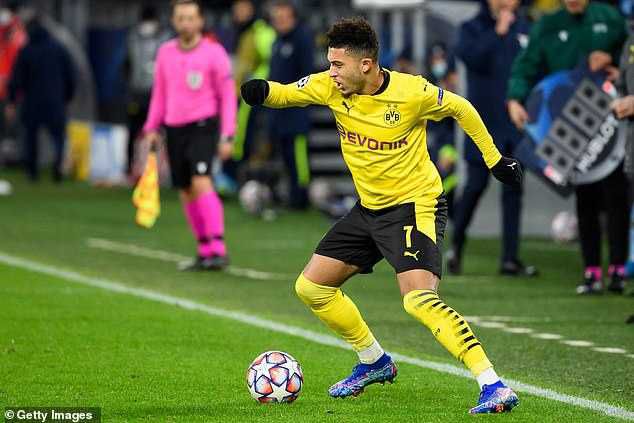 Dortmund are now fourth in the Bundesliga ahead of their match away at Eintracht Frankfurt on Saturday afternoon.

Lucien Favre’s team are four points behind leaders Bayern Munich, while they have also reached the Champions League knockout rounds. 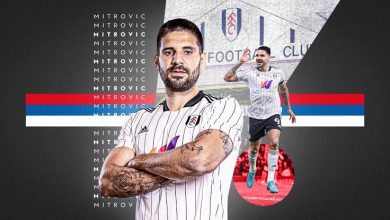 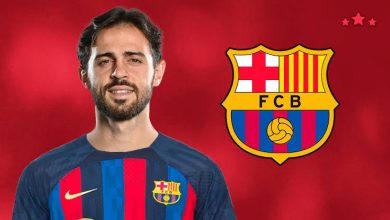 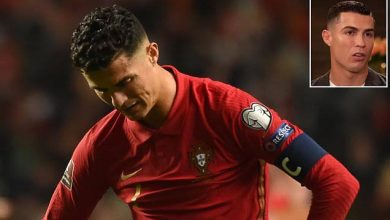