Barcelona are now worried that Ousmane Dembele will not sign a new contract and leave the club for free, MySportDab reports.

Dembele’s contract at Barcelona will expire in June, 2022.

Now, the French winger is reluctant to sign a new contract at the Nou Camp.

Dembele refused to leave the club on loan because Barca would only accepted the loan offer if the winger extended his contract.

The 23-year-old has been affected by injury problems since his transfer from Dortmund in 2017. 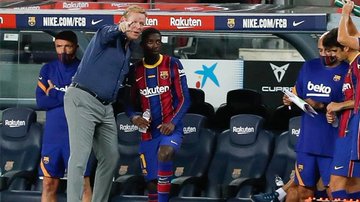 Last season, He missed 10 months of football due to muscle and hamstring injuries.

Barcelona were ready to sell Dembele for a fee in the summer but he did not want to leave on loan.

Now, Barcelona are afraid they would lose Dembele for nothing.

In January of 2022, Dembele would be free to talk to foreign clubs about a free transfer.

Manchester United and Arsenal are still interested in Ousmane Dembele.

Jesse Lingard Accused Of Animal Cruelty On His Dog (VIDEO) 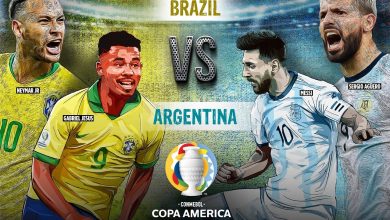 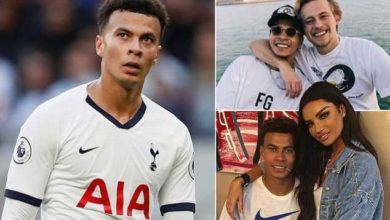