Barcelona winger Ousmane Dembele will try to leave the club in the next January transfer window, MySportDab reports.

According to The Daily Mail, Dembele rejected the chance to join Manchester United because Barcelona wanted to force him into a difficult decision.

Dembele clearly have no future at Barcelona after he refused to quit and move forward on deadline day.

Barcelona chiefs were ready to let him leave to try and raise funds for a move to sign Memphis Depay from Lyon. 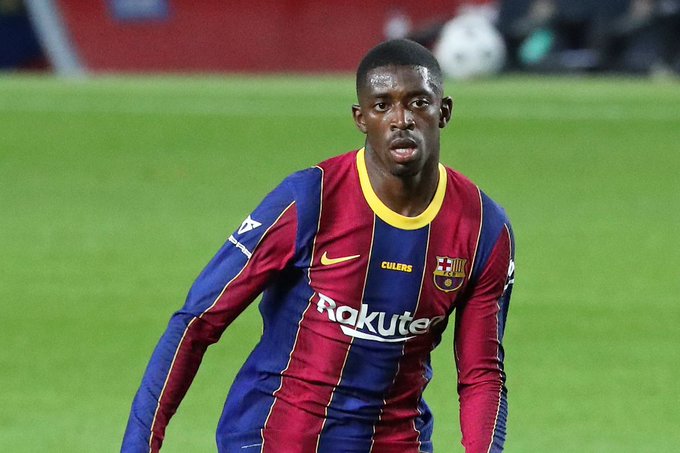 Everything was almost already completely set up for him to join United on loan, but United refused to accept the option to buy him permanently.

Manchester United agreed to sign him on loan and pay some part of his wages, for his time at the Premier League club.

But before the transfer collapsed, Barcelona wanted Ousmane Dembele to extend his contract for an extra year.

Dembele’s current contract expires in 2022, which means he would have just 12 months left on his contract after his United loan ends.

Barcelona would then be in a very difficult situation and then have to sell him below his market value, or lose him on a free transfer.

However, Dembele refused to extend his Barcelona contract, and the loan deal was cancelled. 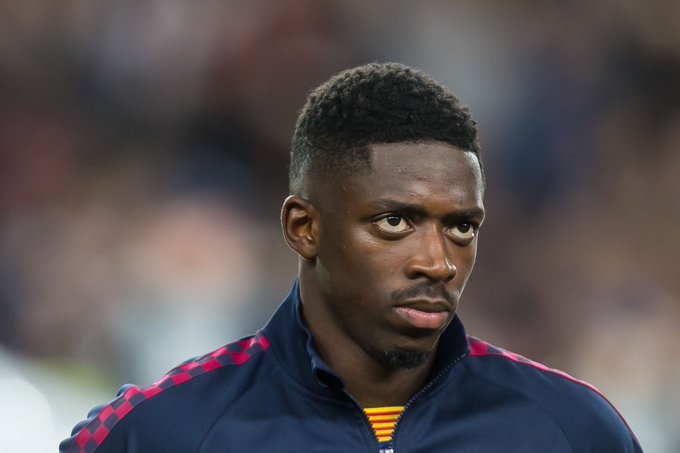 Barcelona furious with Dembele for not working to join Manchester United and now want to sell him in January.

The failure to loan the 23-year-old out or sell him, meant Barca had to cancel their deal to sign Memphis Depay.