Manchester United’s plans of signing top target Jadon Sancho next summer has taken a knock because of clubs like Liverpool and Bayern Munich, MySportDab reports.

United did not hide their desire to sign the Borussia Dortmund winger but they were unhappy with the German club’s £108m demand.

According to The Independent, Coach Jurgen Klopp has previously spoken to Sancho and can steal a hijack the deal from United next summer.

The independent claim that people close to the deal said that Liverpool was always Sancho’s preferred next destination but he would still be happy to have joined Manchester United. 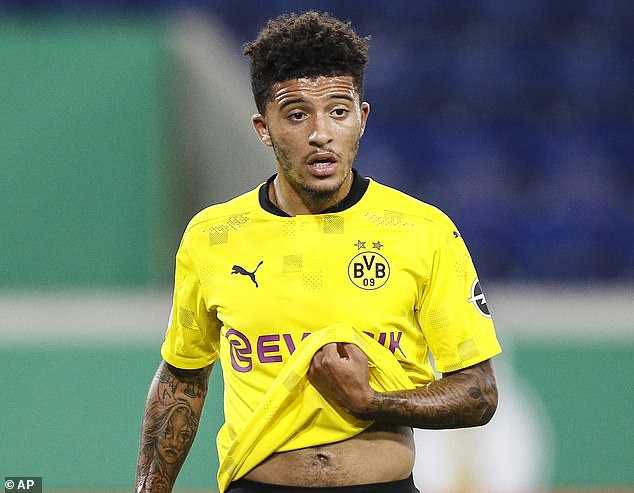 Next summer, Bayern Munich would follow up their interest in the player with a bid and possibly a swap deal included.

The Bundesliga champions signed Leroy Sane from Manchester City and Douglas Costa from Juventus this summer but Sancho is one of the best players in Europe in that position.

The failure from United’s plans to sign England international Sancho is likely to cost the club with their desires for top four this season.

On Deadline Day, the Red Devils signed Edinson Cavani, a very good No 9, as a free agent to add more experience in attack but a lack of more options on the wings could cause problems.

Reports on Tuesday revealed that that Manchester United offered Sancho wages lower than what he currently earns at Dortmund.

According to The Athletic, Manchester United were never close to signing the England star and that calculations for his transfer could rise to a shocking £227m (€250m).

United initially proposed a wage cut to Sancho, which was lower than his Borussia Dortmund salary.

In August, a second offer matched his salary at Dortmund, with some futher earnings based on performance.

However, United believed that Sancho’s £108m price was too much due to the financial disaster caused by the coronavirus crisis. 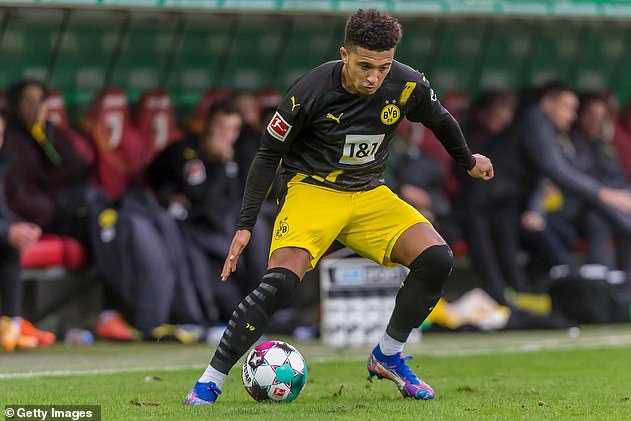 But the initial calculations rose to £227m, which includes player wages and agent fees, making United decide not to take that risk.

United never got close to paying that sum, and chief negotiator Matt Judge submitted an offer through Sancho’s agents in September, a total of £80m plus add-ons.

Liverpool completed all three signing this summer, with the likes of Thiago Alcantara, and Diogo Jota from Wolves.

They also signed Greek defender Kostas Tsimikas as back-up for Andy Robertson in the left back position. 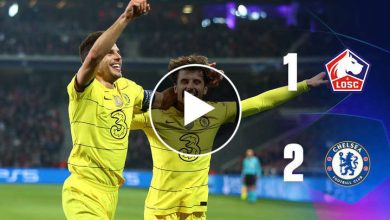