Also, Nigeria dropped down to 4th spot in the Africa rankings. 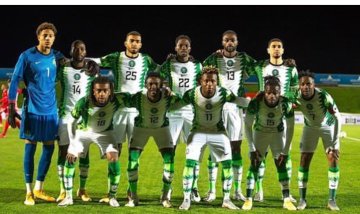 Senegal remain Africa’s highest ranked nation in the world at 21st and number one in Africa.

Tunisia are at number two in Africa, ranked 26th in the world.

2019 African champions Algeria moved up five spots and are now third in Africa and 30th in the world.

3.Brazil (Neymar, among others)

The next FIFA Country World Ranking will be shared on 26th of November, 2020. 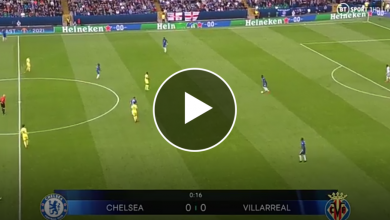 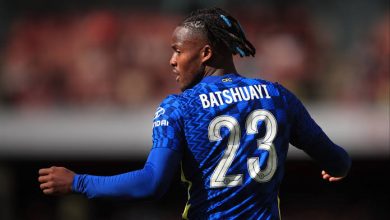