Chelsea return for football action on Saturday when they face Manchester United away in a must watch Premier League match, MySportDab reports.

The Blues played a 0-0 draw in their opening Champions League group match against Sevilla on Tuesday.

Now, the Blues are looking to bouce back with a win in the Premier League.

Frank Lampard has confirmed that youngster Gilmour is moving closer towards full fitness after his recent knee surgery.

“He’s like three or four weeks away from full return.

“He’s working outside the physios right now but we hope for him to resume training with either the first team or the Under-21s.

“It is mostly likely to be after the next international break for Billy to be back.” 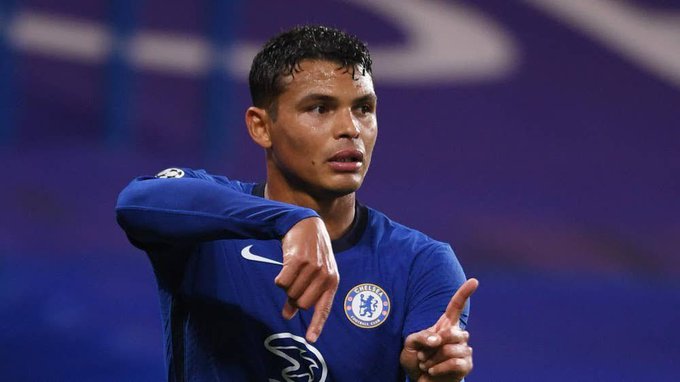 Silva fell in a day way during the 0-0 draw with Sevilla, but Frank Lampard has dismissed any fears of an injury, which means he could start against United.

“It does not look serious, so I think we are good,” Lampard said after the UCL match.

The captain Azpilicueta was not involved in the goalless draw with Sevilla during the week.

MySportDab understands that Frank Lampard decided to give him a break.

Ziyech is finally set to be given his first start for Chelsea after being benched again for the Sevilla match.

The Morocco international is very close to full fitness after recovering from his knee injury.

England youngster Mount was substituted for Ziyech in the Sevilla game.

But the decision is understood to be tactical, which means he is likely to start against United. 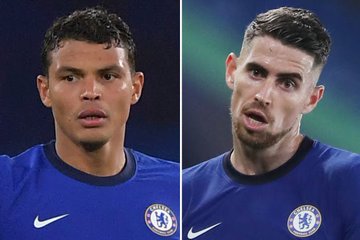 Jorginho was substituted in the second half for Mateo Kovacic in the Sevilla match.

MySportDab understands that it was a tactical decision by Frank Lampard because Jorginho was already on a red card.

Who Do You Support? 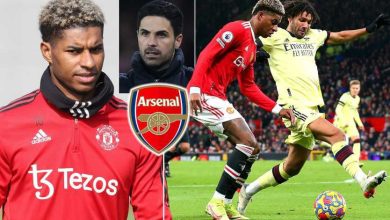 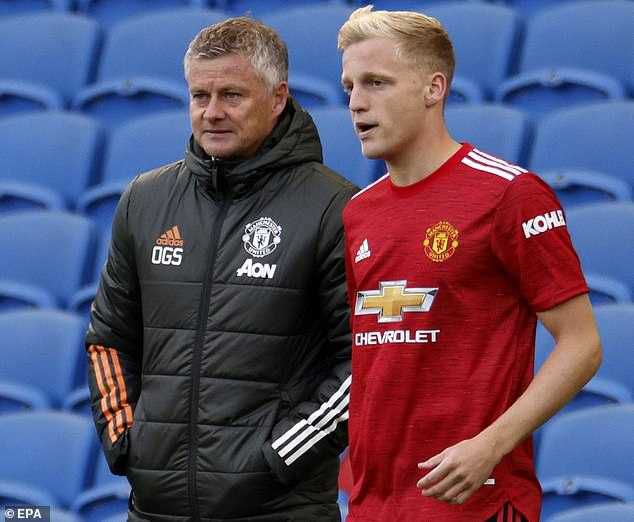 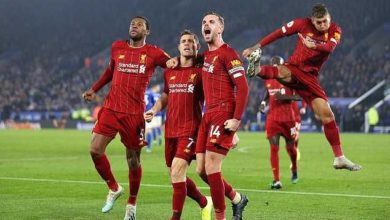