The Napoli defender has been the most sort after player by numerous clubs in Europe with them looking to sign him. 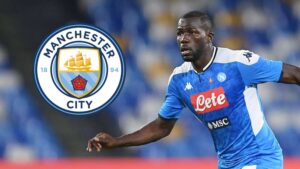 Liverpool might be the club to land him as they are desperate to find Van Dijk replacement who might be missing rest of the season.

Koulibaly was supposed to complete a move to Manchester City earlier but after a while it didn’t happen as they signed Dias instead.

Liverpool will make a push to sign Kalidou Koulibaly in January, according to reports from CalcioMercato.

The Reds are eyeing a player to replace, and eventually play with, Virgil van Dijk who might miss rest of the season.

With the Dutch star is out with an ACL injury they are hoping to bring in the Senegalese defender.

Koulibaly is seen as the ideal candidate for that role, although Liverpool are unlikely to be the only team after the Napoli star.

Clubs like Manchester United and City are already withdrawn their interests while Chelsea won’t be making the move.

Koulibaly will be making the move if only Liverpool get to meet with Napoli’s demand of £70 million. 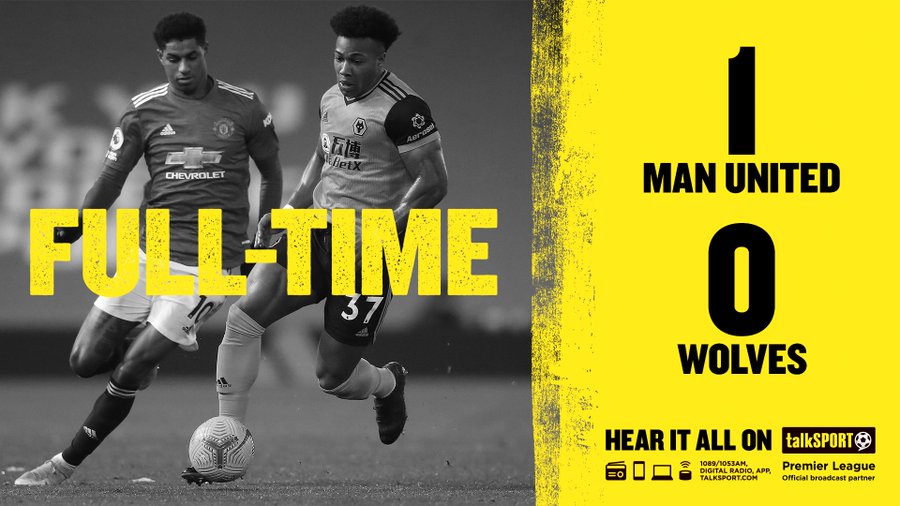