Man United are hoping to complete a move for AC Milan player Calhanoglu with them looking to double his current wages, MySportDab reports.

Manchester United are already planning ahead of the next transfer window as they look to secure more signings. 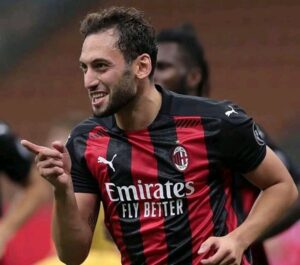 The failure of landing Jadon Sancho has dealt a huge blow to their plans with them making the late signing of Edinson Cavani.

Ole Gunnar Solskjear is now looking at the possibility of Calhanoglu joining his team ahead of next season.

The player has been impressive with AC Milan since making the move which has now drawn interest from Man United.

The Red Devils are willing to spend big to land the 26-year-old who has been drawing interests from top clubs.

Manchester United are willingg to double Hakan Calhanoglu’s wages to lure him to make the move next season, according to Todofichajes.

The Milan star’s future remains up in the air with the Serie A club with a move likely to happen anytime soon.

Although they may yet offer him a new deal which also looks possible to happen before his current deal expires. 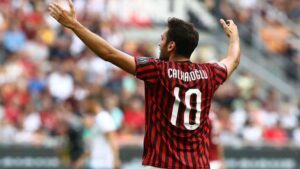 However, Calhanoglu is being courted by Man United with them eyeing the player as possible replacement for Pogba who might leave.

A bumper pay day in the Premier League may prove tough to resist by the player who will see his wages double. 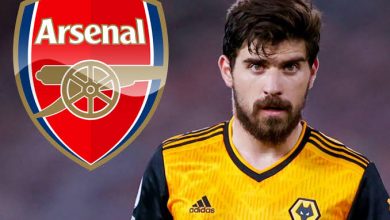