Contract talks between Juventus and Paulo Dybala have once again been postponed with the current deal set to run out, MySportDab reports.

Report of possible Chelsea move is still lurking around the corner with no decision yet to be made for player. 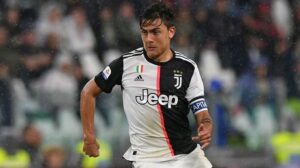 Paulo Dybala’s current deal with Juventus will run out by 2020 which he will become a free agent if nothing is done.

It was earlier suggested that Juve is planning on selling the player due to his high wages after Pirlo took over.

Talks between Juventus and Paulo Dybala over a new contract have been postponed, according to reports by Tuttosport.

The Argentine attacker’s current deal expires in 2022 and it has been reported that both sides are open to agreeing a deal.

Although the two sides are far from agreeing on Dybala’s salary and negotiations have once again been put off.

Manchester United are also another club to have shown interest on the prolific player who has barely played much this season. 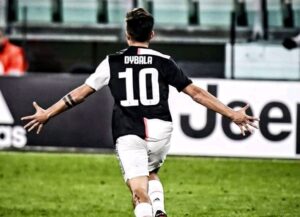 The 28 year old was once valued at £100 million but as of now, his price has been reduced with a move likely to happen.

No approach from Chelsea or Manchester United has been made for the Argentine attacker. 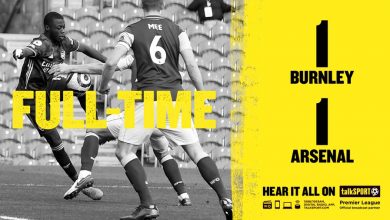