Serena Williams had to fight her way back into the match to reach the last four of the US Open, MySportDab reports.

But, This is the third match in a row that she needed to recover from a set, this time against Tsvetana Pironkova.

Microphones at the Arthur Ashe Stadium without fans could pick up her fast breathing between the sets.

Now, Serena will know her next opponent after the match between Victoria Azarenka and Elise Mertens.

She will also play her semi-final match with the enjoyment of a longer rest period than her opponent.

Serena Williams proved to be Mother Superior, but admired the resourcesfulness of Pironkova.

MySportDab understands that this was Pironkova’s first tournament in over three years.

Semifinal bound for the 14th time at the #USOpen

Serena Williams battles back to win her third straight 3-set match at the US Open pic.twitter.com/oBIfBkNdQe

‘It shows just how tough mums are, if you can give birth to a baby you can do anything,’ said Williams.

‘You play, go home, and still changing diapers. She played very well, I barely win a match when I have to come back.

‘I had some sort of feeling in my legs. When the match started, I felt a bit fatigued. I never gave up but I need to start faster next time.’ 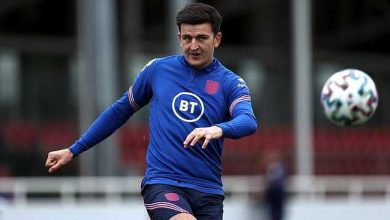