Manchester United Coach Ole Gunnar Solskjaer has talked about the club’s plans as the summer transfer window is coming loser to its end, MySportDab reports.

Solskjaer has dropped a fresh hint that Manchester United are still working on with their plans to sign Jadon Sancho from Borussia Dortmund.

But, The Norwegian suggested that United might not spend so much again after a deal for Jadon Sancho is agreed.

Jadon Sancho has been Solskjaer’s top target for months but United are frustrated in their plans to sign the winger.

Borussia Dortmund value the 20-year-old at £108million and that would make him Manchester United’s most expensive signing ever. 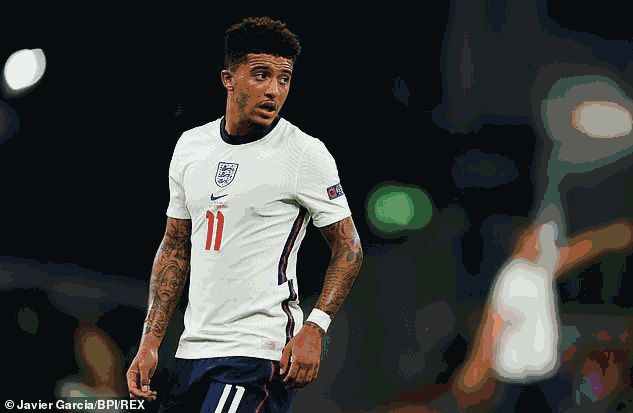 Manchester United believe the price is unreasonable in this current transfer market due to the impact of the coronavirus pandemic.

However, Solskjaer has revealed that despite Manchester United being very rich, they will not spend too much this summer unlike rivals Chelsea.

Manchester United have only added one new player to their first-team squad by signing Donny Van de Beek from Ajax this summer.

But, Solskjaer believes Manchester United remain active in this summer transfer window ahead of the deadline day. 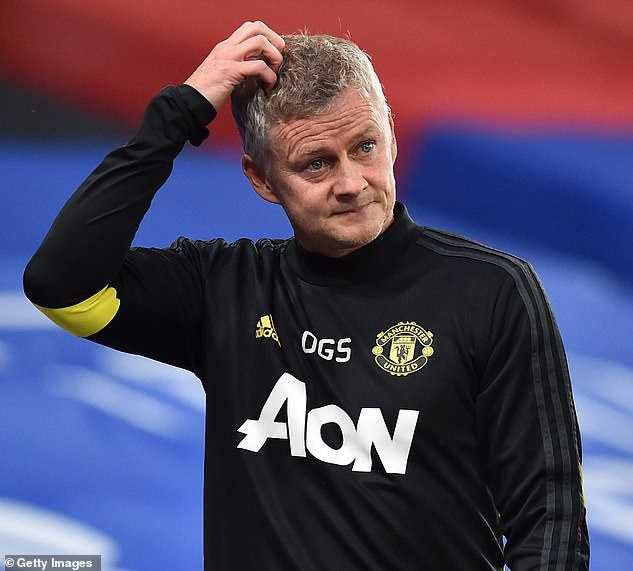 “We are always working to see any way possible that we can improve the squad and bring in players with the right level, personality, quality and has all the required criteria,” Solksjaer told BBC 5.

“This summer has been very strange and we all have to understand that it has an affect on football. Not every club can afford to spend millions and millions.

“I never had a personal target, like planning to score 20 goals across a season as a player. You just go day by day, make sure to improve and develop.

“We have a very clear vision of where we want to be but know there are many factors that can make it difficult.

“The plan is developing the team, year after year as we already started our rebuild. We made some difficult decisions last summer and across the last season we saw how the team is improving and getting to know each other better.

“It is not easy to have many new players in the squad, it can take some time for players to get along.

“Some clubs have decided to go for the quick fix and some put their trust in the process. We clearly have to improve and produce positive results.”

Manchester United still have at least a week of preparation left before they start their new 2020-21 Premier League season against Crystal Palace at Old Trafford. 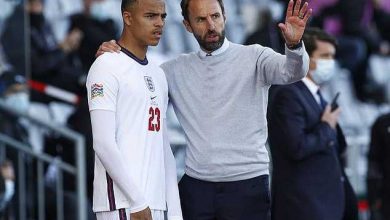 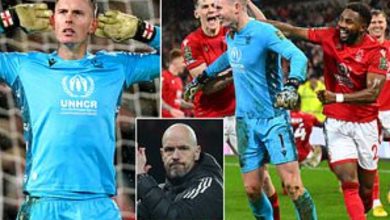 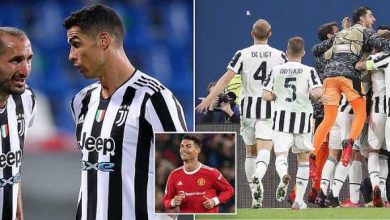