Kompany will now become the full-time Coach of Anderlecht.

The 34-year-old joined the Belgium club as a  player-manager back in May 2019 but has now retired fully.

According to reports in Belgium, Kompany had a disagreement with co-manager Frank Vercauteren and they were both not on the same page about the club.

Anderlecht finished in eighth-place in the Jupiler Pro League last campaign, as Kompany played 15 league matches and scored once.

After his return to the club in 2019, Kompany started to focus on the playing side fully after Anderlecht’s worst start to a season with.

Best of luck on your retirement from football, @VincentKompany 💙

He showed his tactical and match day abilities and gave the main responsibilities to head coach Simon Davies.

However, after some disagreements, the club decided for another switch-up with Kompany.

Kompany claimed his place as a Manchester City Legend since his move to the Premier League club in 2008. 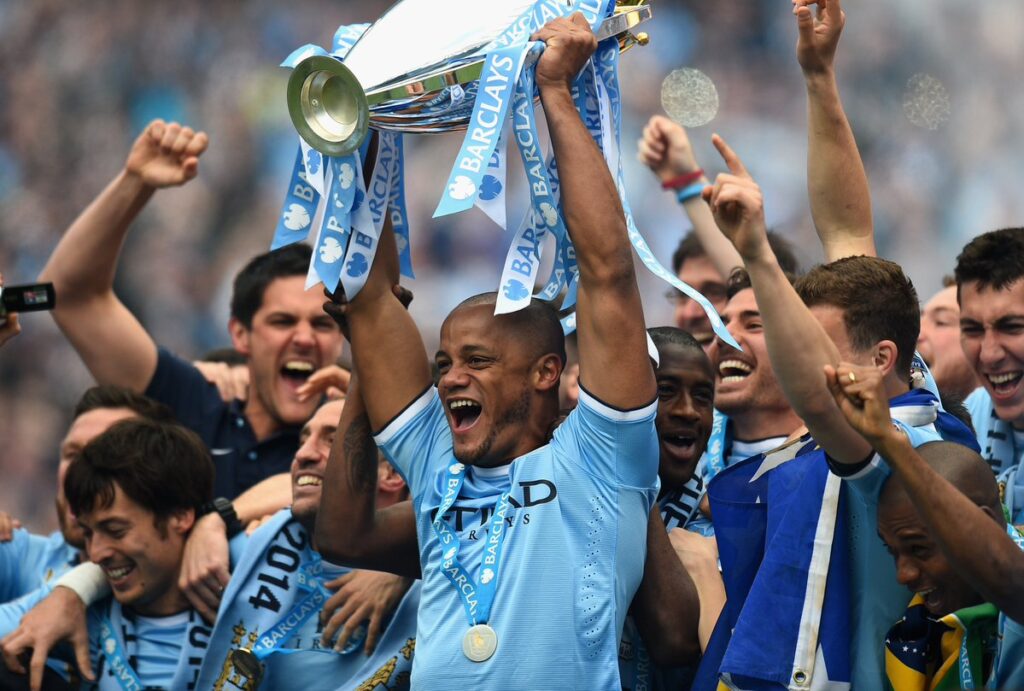 He played his first Premier League season as a defensive midfielder.

He became the captain at Man City and helped them win their first ever Premier League title in the 2011/12 campaign. 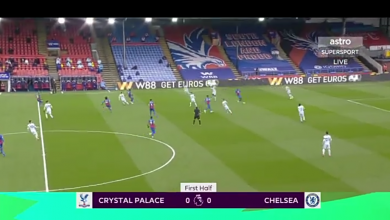 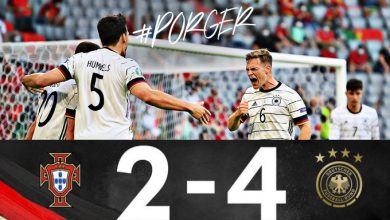 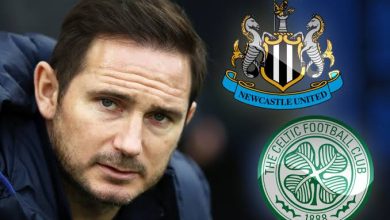