Jadon Sancho to Man United is now unlikely to happen as they have missed the deadline which was set by Borussia Dortmund, MySportDab reports.

Man United have been heavily linked with a move for Jadon Sancho throughout the 2019/2020 campaign. 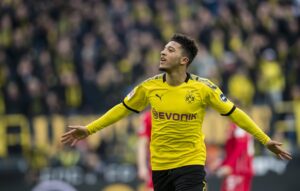 Borussia Dortmund has remained unchanged about their asking price for the player which is £120m and nothing less.

It was reported that the player already agreed on personal terms with those at Old Trafford with a £250k salary.

The problem stalling the move right now is his club asking price despite Man United’s plan of paying in installment.

The deal has been dragged to an extend that the Black and Yellow decided to fix a deadline day for the Red Devil to comply.

It was set till today Monday which is the deadline for anything to happen or the deal is off until another transfer window.

Jadon Sancho is “extremely unlikely” to sign for Man United this summer, according to reports from Kicker. 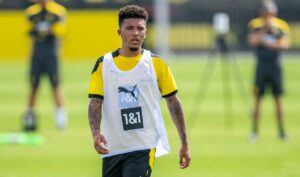 However, Sancho was among the players to depart for Switzerland on Monday, meaning United missed the cut off.

And no deal is likely to happen between the two sides until the next transfer window in January 2021. 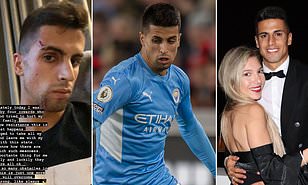 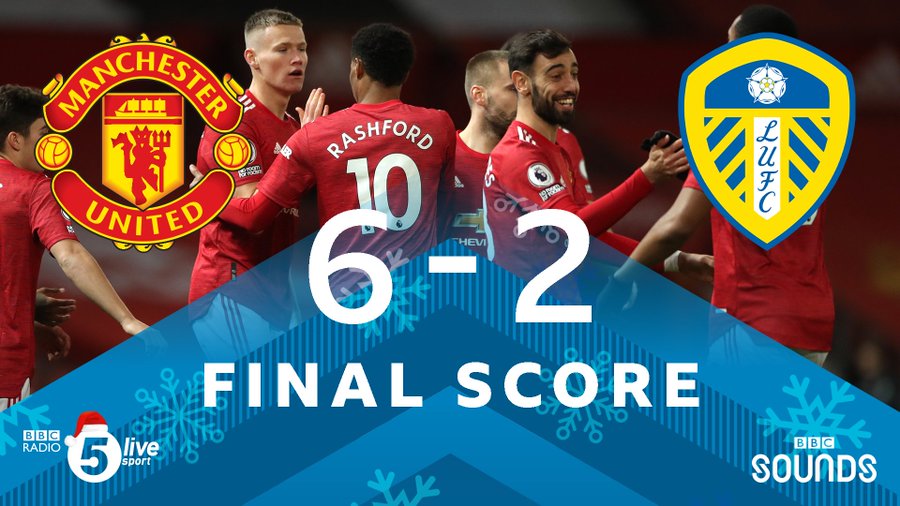 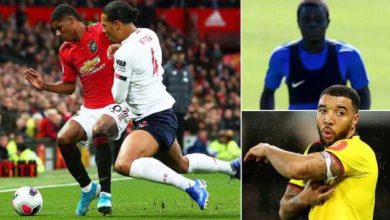