Borussia Dortmund have revealed why winger Jadon Sancho was seen in the UK, MySportDab reports.

Jadon Sancho arrived back in UK on Saturday for a friend’s party and was seen on video enjoying alongside rappers Krept and Konan, who are known to be Manchester United fans.

The 20-year-old trained with his Dortmund teammates on Saturday morning before leaving for England.

United have been working hard to sign Jadon Sancho and were rumours of a August 10th deadline set Dortmund.

Sancho arriving back in the UK 48 hours before today sparked ideas he could complete a move. 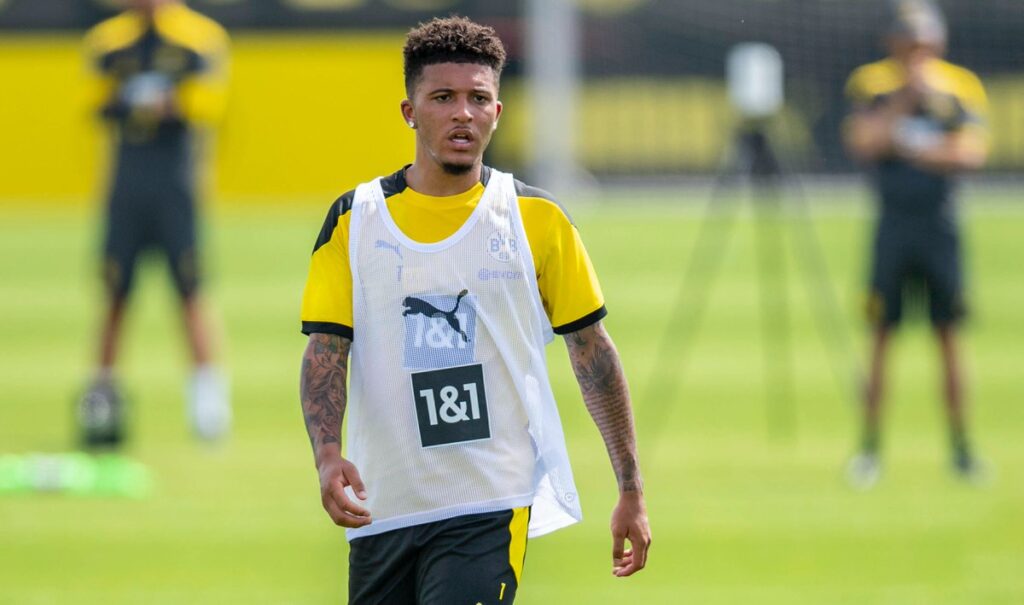 However, Borussia Dortmund’s director of media and communication Sascha Fligge insists Jadon Sancho is expected to report back to training on Monday.

The Bundesliga club will travel to Switzerland for their pre-season training camp ahead of the new season.

“It’s fine for players to go home before returning back for a training camp if it’s not risky,” Fligge said.

“Same with Jadon Sancho. From our perspective, the pictures we have seen so far do not violate any rules.” 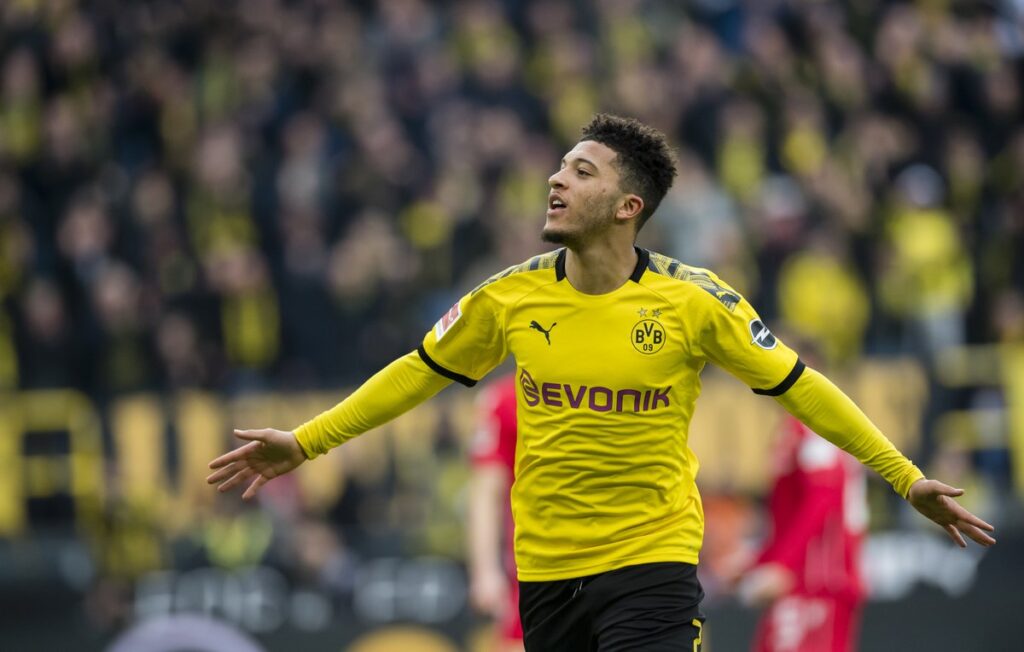 Sancho was in trouble some months back with Dortmund for getting a haircut during the lockdown in Germany.

The 20-year-old is said to have not broken any rules with this trip back to England.