Real Madrid are ready to offload one of their stars in Toni Kroos or Isco to Juventus in order to do a swap plus cash deal for Dybala, MySportDab reports.

Juventus recently appointed club legend Andrea Pirlo as a new manager and his first job will be to keep Dybala. 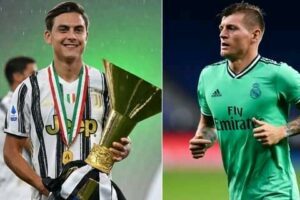 Real Madrid have made an approach for a deal with Juve for their key player who is labeled as £100m.

If a deal is reached by both teams, either player of Isco or Kroos will be leaving Madrid for Juve.

The current laliga winner recently crashed out of the Uefa Champions League after losing home and away to Manchester City.

They are now looking to add more fresh names to their ranks and Juventus player Dybala has been spotted.

Real Madrid will offer Toni Kroos or Isco as part of a deal to sign Paulo Dybala, according to reports from Sport Mediaset. 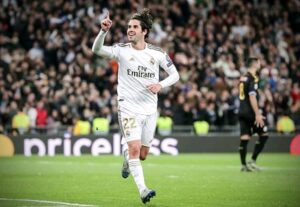 Juventus are determined to keep the striker going forward as the club looks to rebuild under Andrea Pirlo.

Another player who is considering a move away from Allianz is Cristiano Ronaldo who PSG is eyeing a possible move. 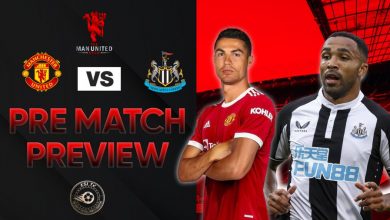 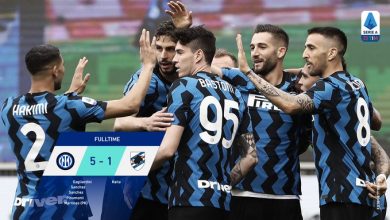 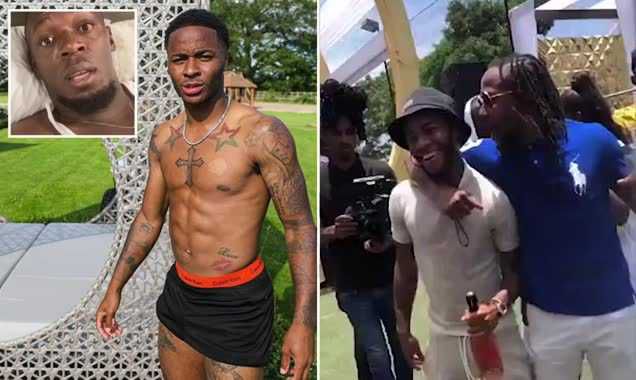