Chelsea Coach Frank Lampard has said that his team are still a work in progress after their shocking 7-1 defeat by Bayern Munich in the Champions League, MySportDab reports.

Frank Lampard has also insisted that Chelsea will be back very soon among the big clubs in world football.

Lampard ended his first campaign at Chelsea with two defeats, the FA Cup final loss against Arsenal and Saturday’s 4-1 defeat by Bayern.

However, The three-time Premier League winner with Chelsea, Lampard insists a lot has changed since they were competing with the top clubs. 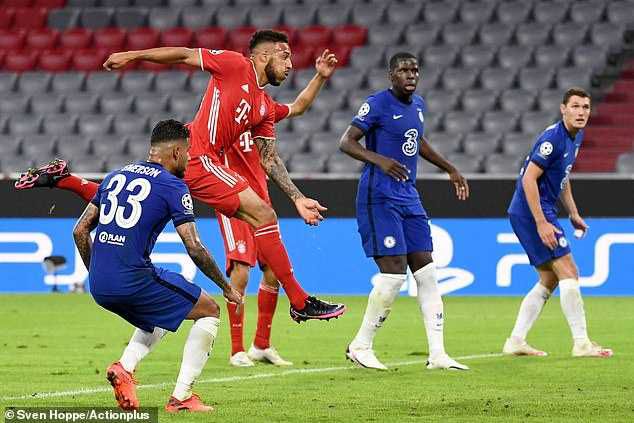 “It’s a work in progress. It is not the idea for Chelsea. Over the last 20 years we have had players like Eden Hazard, John Terry, Diego Costa, Petr Cech among others,” Lampard said to BT Sport.

“They were all at Chelsea fighting for the Premier League title every year, reaching finals and semi-finals always.

“We know we are not yet there now.

“We lost our best player in Eden Hazard. People would not have commended finishing fourth for Chelsea, we want more than that but we feel we have achieved something with what we have. Now it’s time to think about where to improve.” 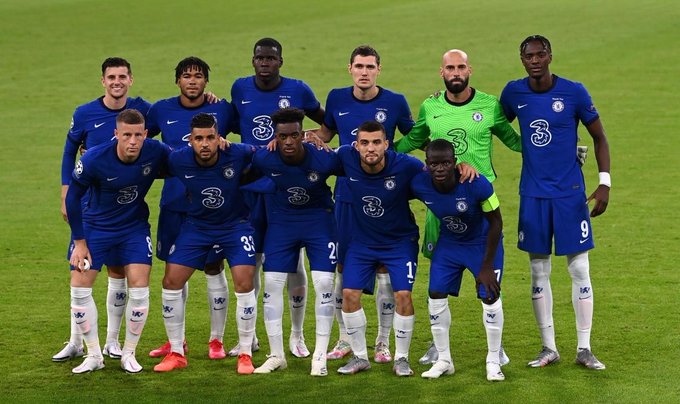 So far, Chelsea have signed Hakim Ziyech and Timo Werner ahead of next season.

The Blues have also been linked with Kai Havertz, but they have conceded goals at a shocking rate this season.