Lionel Messi and Luis Suarez both scored as Barcelona beat Napoli 3-1 in the Uefa Champions League to finish a 4-2 aggregate, MySportDab reports.

The first 45 minutes of the game provided four goals with both teams hitting the target.

Lenglet got the opener for his side after just 10 minutes played in the game which saw Rakitic set up the defender to make it 1-0. 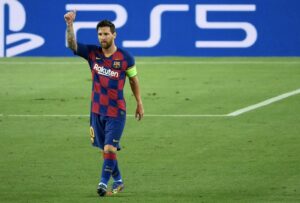 Lionel Messi made it 2-0 in the 23rd minutes after drilling past the away side defenders before slotting it in.

It got worst as Barcelona netted the 3rd goal in the 30th minutes but the goal was chopped off by VAR for a foul.

Luis Suarez made it 3-0 from the penalty spot after Koulibaly had committed a foul on Lionel Messi.

Napoli managed to pull one back to make it 3-1 in the last minutes of the first half as Insigne scored from the penalty spot.

The penalty came as a result of Rakitic who fouled his opponent in the box eighteen areas.

It ended Barcelona 3-1 Napoli as Barca headed for the break with the much-needed advantage.

The second 45 minutes didn’t provide much action as both teams decided to play out a goalless draw. 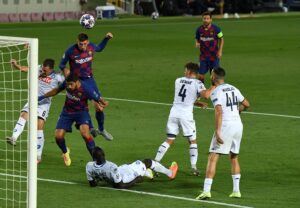 Many Chances were created by both sides with none going in to change the scoreline.

It was a very boring second half encounter as the tempo of the match died down.

It ended Barcelona 3-1 Napoli as Barca progressed to the next round with a 4-2 aggregate. 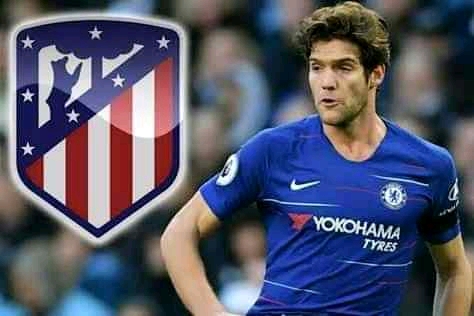