All 20 Premier League Clubs players have agreed to replace their names with ‘Black Lives Matter’ on the back of jerseys as football returns in England, MySportDab reports.

Players will have the words replace the names on the back of their jersey.

Also another logo will be on their shirts for the rest of the season, and a badge as a way of saying Thank You to the NHS for their strength during the COVID-19 pandemic.

A statement from Premier League footballers read: “We, the Players, have the singular objective of eradicating racial measures wherever it exists, to form a global society of respect, inclusion, and equal opportunities for everyone, regardless of their skin colour.

“This is a symbol of unity from all Players, Staffs, Clubs, Match Officials and the Premier League.” 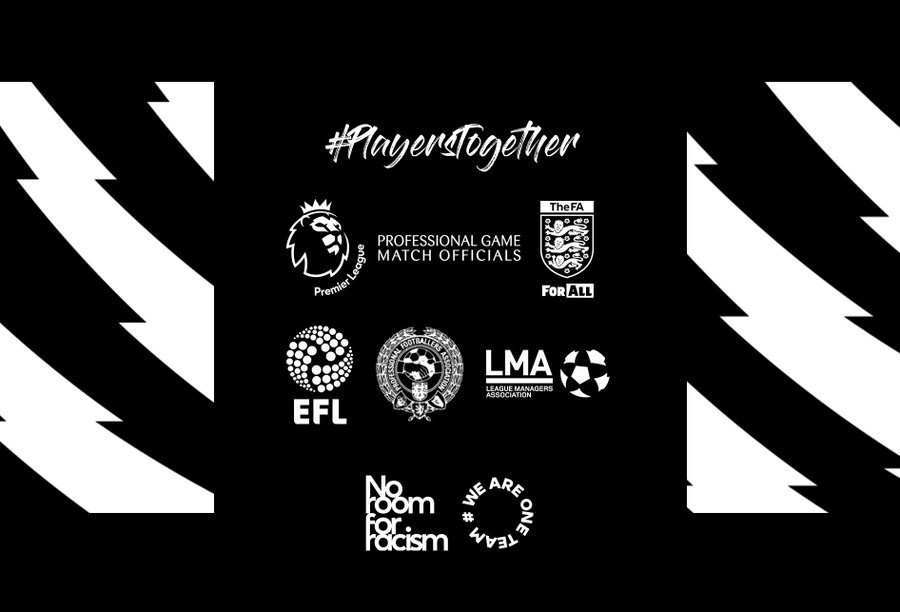 The Premier League also confirmed that players are now free to ‘take a knee’ before or during games without any sanctions.

Premier League football is set to restart on June 17th, with Sheffield United Vs Aston Villa and Manchester City vs Arsenal to kick-off games. kicking off the action. 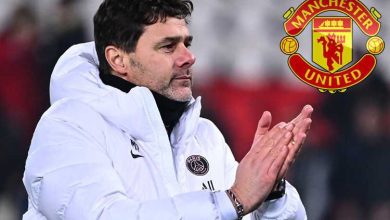