Chelsea are now in advanced talks with RB Leipzig over how to complete the signing of Striker Timo Werner to Stamford Bridge, MySportDab reports.

Timo Werner’s move to the Premier League is moving closer to being completed in the next few weeks.

According to The Telegraph, Timo Werner’s transfer has been pushed backward because of a delay for Werner to complete his medical at Chelsea but he can’t travel due to coronavirus restrictions.

Werner has scored 31 goals in 42 matches for Julian Nagelsmann’s team this season and has a £53m release clause in his contract.

But the 24-year-old looks ready to work with Coach Frank Lampard, who secured the deal after holding talks with the Germany international before the Covid-19 Lockdown. 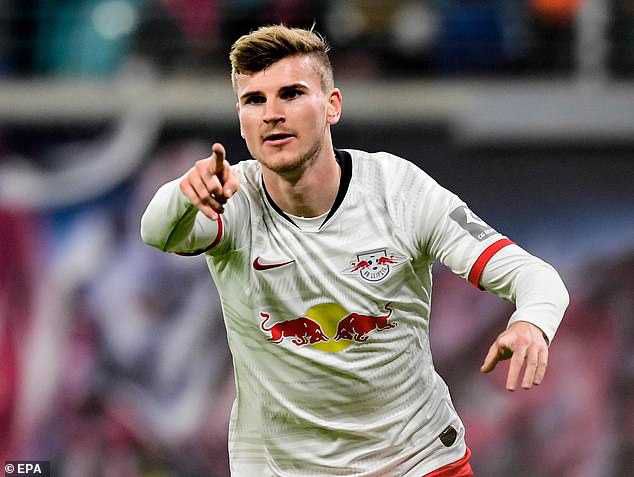 The deal is expected to be announced soon, with both clubs yet to decide when to reveal the transfer to the world.

Currently, MySportDab understands that Werner is unable to travel to England to complete his Chelsea transfer.

Chelsea doctors won’t be able to fly out to Germany because they would all have to undergo self Isolation for two weeks when they return.

However, the Blues could use the German Football Association doctor but they are more likely to wait until the Bundesliga season is finished on June 27 or travel restrictions are eased in the UK. 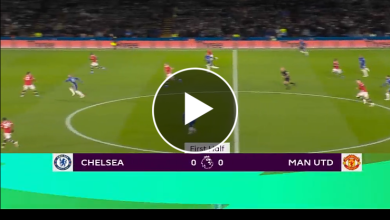 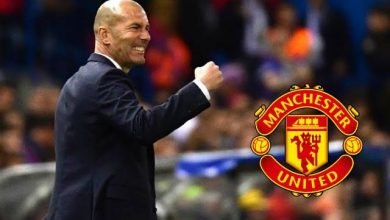