United believe Grealish can be a cheap alternative to Jadon Sancho and help Ole Gunnar Solskjaer’s team challenge for titles next season.

According to The Mirror, Old Trafford chiefs are now considering an £80m bid for the 24-year-old and hope that Aston Villa will accept the offer for their playmaker.

In March, Grealish went against government Lockdown measures and attended a late night party, before he later crashed his Range Rover. 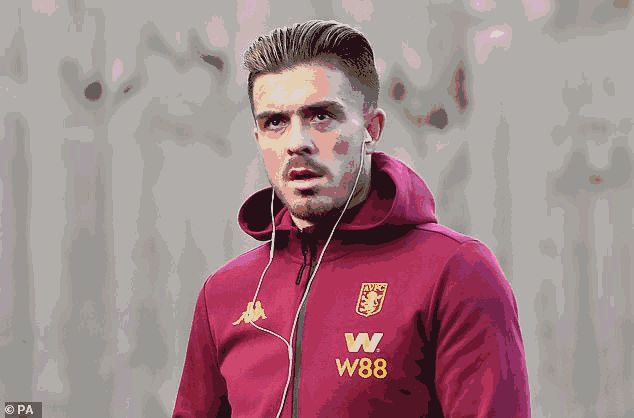 MySportDab understands that he was fined £150,000 and was forced to apologise.

However, Grealish’s off pitch activities and lack of discipline have not stopped United boss Ole Gunnar Solskjaer from pressing ahead with plans.

If United fail to gather enough money for their top targets, then the Red Devils are more likely to sign alternatives to improve the squad. 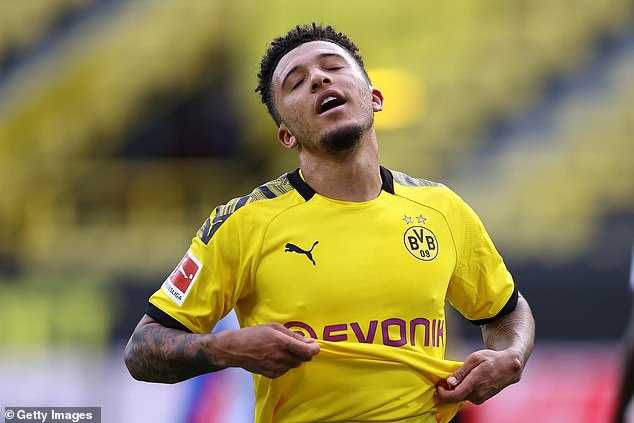 Borussia Dortmund are happy to keep Jadon Sancho at the club for another Bundesliga season, despite interest from Real Madrid.

Zinedine Zidane’s club cannot afford to spend £100m on Sancho in a few months but they are surely monitoring the England international’s situation this summer.

Sancho has shown his quality again this season with 17 goals and 17 assists in 28 Bundesliga matches for Borussia Dortmund. 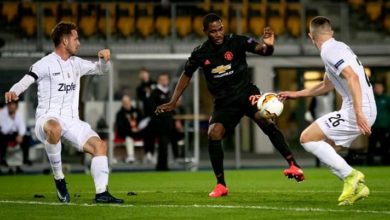 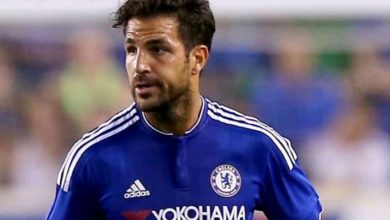