Liverpool have today asked Wolves about their player ahead of the summer transfer window.

24-year-old Traore has enjoyed his best season of his career with six goals and 10 assists in all competitions, which includes four goals and seven assists in 28 Premier League games. 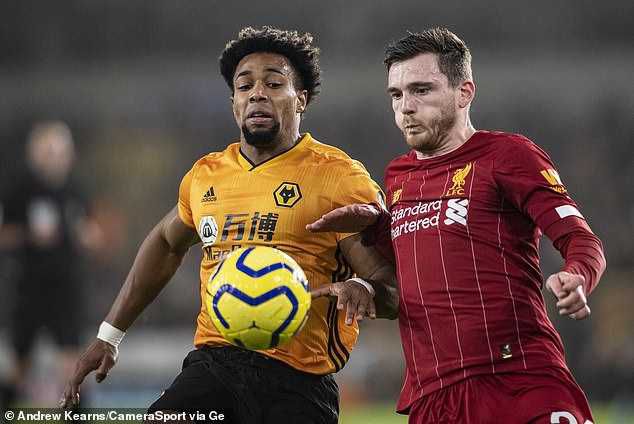 After playing at Aston Villa and Middlesbrough, Traore has now improved into one of the best wingers in the English Premier League.

According to The Mirror, Liverpool have now spoken to Wolves about the availability of Adama Traore this summer.

Liverpool are set to miss out on RB Leipzig Star Timo Werner, who is likely to sign for Chelsea in a £53m deal.

However, Timo Werner is still available for any club as RB Leipzig have confirmed that no club has activated his release clause.

Traore is believed to be Jurgen Klopp’s alternative to the German international, with Liverpool ready to sign the Spaniard in the summer.

Wolves Coach Nuno Espirito Santo is desperate to keep Traore at the club as they try to secure Champions League football for next season.

Wolves are currently sixth on the Premier League table just five points behind Chelsea in fourth. 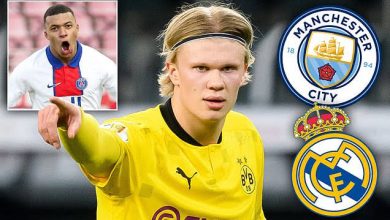 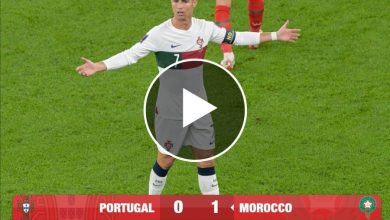