Brighton host Manchester United at home in the Premier League today as football action continues across the world, MySportDab reports.

However, United have won their last two matches by an aggregate of 5-2.

However, MySportDab has provided you everything to know about the Premier League match.

Brighton Star Adam Webster limped off with a hamstring injury in the last match, while Tariq Lamptey played the full game despite having a facial injury.

Jose Izquierdo remains unavailable with a knee injury, but Steven Alzate could return to the team. 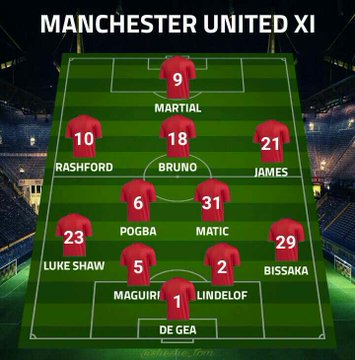 The Red Devils made some changes for their FA Cup win against Norwich over the weekend but a number of players are expected to return against the Seagulls.

Anthony Martial, Paul Pogba, and Marcus Rashford are all likely to come back in the Starting XI.

Axel Tuanzebe and Phil Jones are the only players absent for the Red Devils. 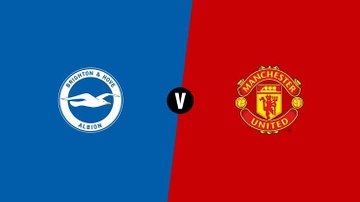 – Manchester United’s last win at Brighton was in 1982.

How To Watch Brighton Vs Man Utd?

The Match will be shown like on Sky One, Sky Sports Main Event and Sky Sports Premier League. 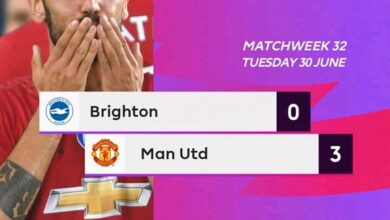 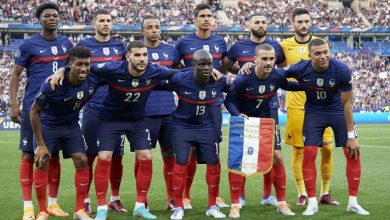