It marked the first time that both clubs enjoyed a full training session since March 11 which is 81 days.

In La Liga, the league is yet to be decided with both rivals Real Madrid and Barcelona fighting for it. 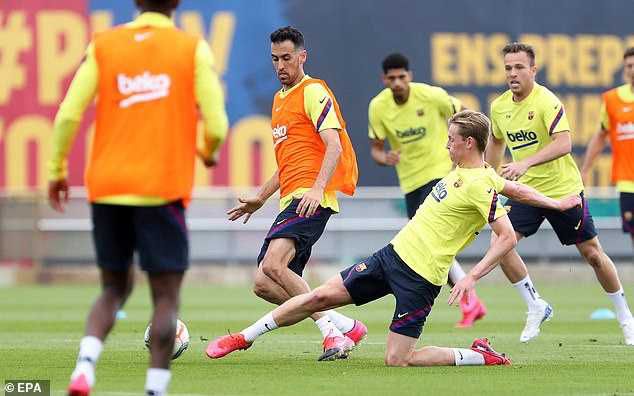 Barcelona are currently top and just two points ahead of Real Madrid in the LaLiga table with 11 games left to play.

For Real Madrid, their plans to win the league has been boosted by the fitness of Eden Hazard.

The former Chelsea player has endured a difficult season in Spain so far with poor form and injury issues.

MySportDab understands Hazard had fractured his ankle in February but the coronavirus football delay has given the Belgian a chance to redeem himself. 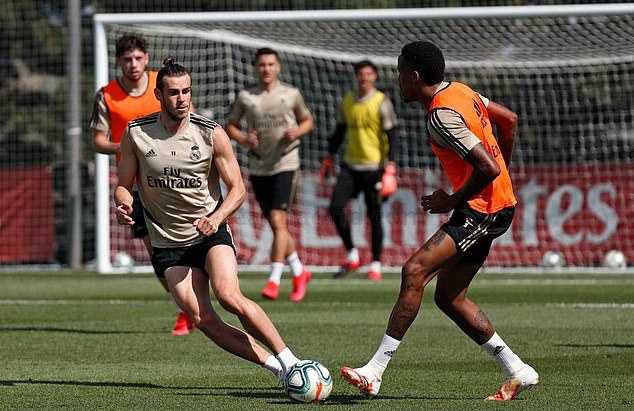 Meanwhile, Atletico Madrid will play against Athletic Bilbao on June 14.

Diego Simeone’s team are far behind in sixth on the League table and one point behind Real Sociedad in fourth.

Atletico Madrid are very keen to the season to restart so they can return to the Champions League spots and avoid losing millions in revenue at the end of the season. 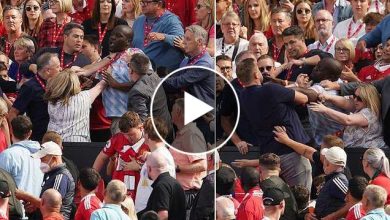 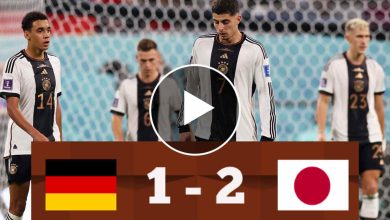