Ronaldo was renowned for his goalscoring exploits for Brazil and at club level for Barcelona, Real Madrid, PSV, and Inter Milan. 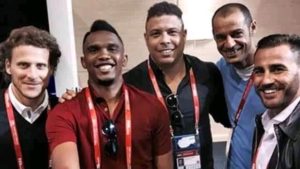 He was crowned the Fifa World Player of the Year while winning the Ballon d’Or in 1997 and 2002.

When quizzed about the best strikers of all time, Eto’o claimed to be the greatest African player ever.

“The best of all was Ronaldo, Eto’o was quoted as saying in a live chat by AS.

“I have such great respect and admiration for him.

Then there are a lot of us who come up behind him, and I’d include myself among them.”

The former Barcelona star chose his former teammate and six time Ballon d’Or Lionel Messi as the best player who is still active.

While PSG star Kylian Mbappe has been tipped to succeed the Argentine’s dominance in the future.

And Kylian Mbappe, who’s the youngster making the biggest impression,” he said.

“I think he’s going to be the chief global star in the years to come.”

Before calling time on his football career in September 2019, Eto’o scored a number of goals for Cameroon and his clubs.

However, he chose his match winning goal against Brazil at the 2003 Fifa Confederations Cup as his best goal ever. 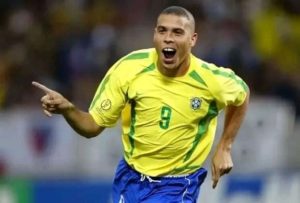 It was their first win in the tournament and it helped them progress from their group.

They finished the competition as runners-up behind hosts France, after a 1-0 loss in the final.

“My favourite goal was the one I scored against Brazil in the Confederations Cup,” he added.

“It was the first time my mother had come to see a game at the stadium and I was able to say, “Thanks, Mum,” with a message written on a T-shirt.” 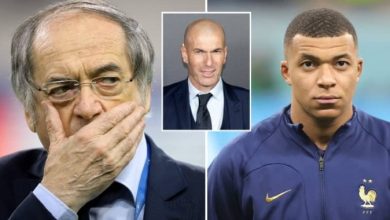 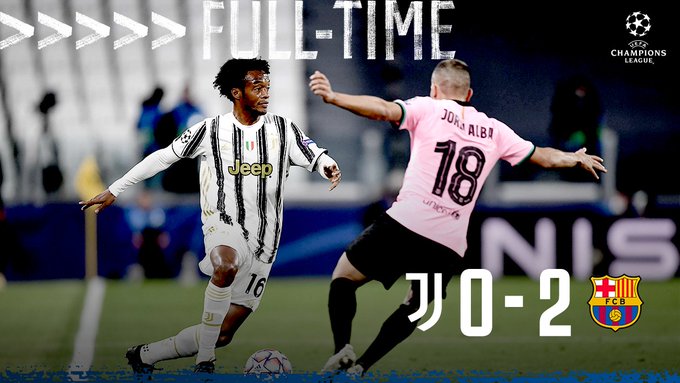 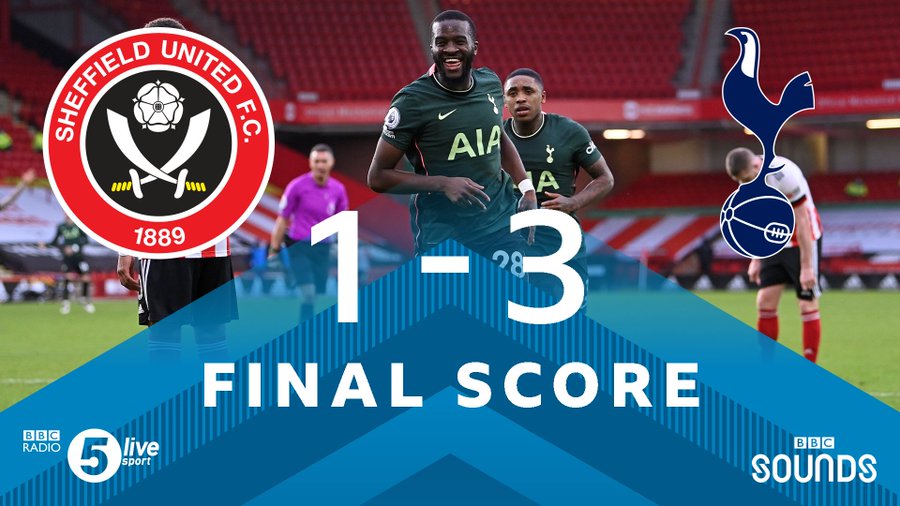 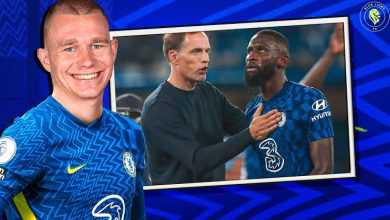