Erling Haaland would not be guaranteed a starting spot at Real Madrid if he joins them.

He would be better off staying at Borussia Dortmund for now so he can gain more experience.

The teenage Norwegian striker has taken Europe by storm this season, scoring for fun at Red Bull Salzburg before his move to the Bundesliga in January. 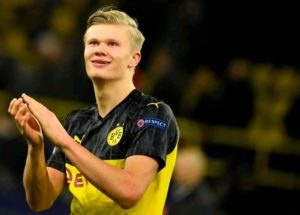 This has led to transfer interest from the top clubs in the world, and Real Madrid are said to be especially keen as they look for attacking options.

With Luka Jovic and Gareth Bale struggling for form and out of favour respectively.

However, former Germany international Matthaus thinks Haaland would be better off staying put for the time being.

While he has the quality to play for Madrid, he would not be the guaranteed starter with Karim Benzema still in the team.

Matthaus said: “He is a player who would fit very well in Madrid.

But for now he needs to play because he is a very young boy and he is only 19 years old.

Perhaps he would not play the important matches because he would have competition with Karim Benzema.”

“I thinks the ideal career path for Haaland would be “to play two years at Dortmund and then go to Real Madrid.

Matthaus is not the only star to think Erling Haaland should remain in the Bundesliga, with even players for Dortmund’s rivals urging the forward to stay.

Robert Lewandowski believes the talented teenager should be looking to stay.

Which will allow him to unlock his further potential in the German Bundesliga. 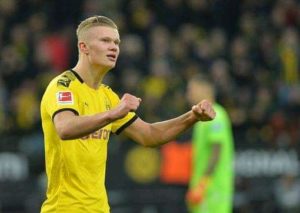 Lewandowski said, when quizzed on the forward who has netted 12 times in 11 appearances for Dortmund.

“He has huge potential, but still has time. I don’t want to put any pressure on him with my statements.

“If he works hard, he can become a better player and eventually reach the top level.

Therefore it might be good for him if he would stay in the Bundesliga longer before taking the next step.” 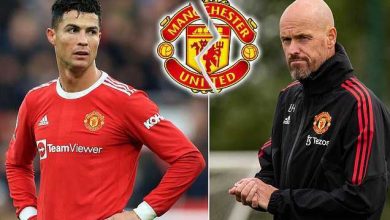 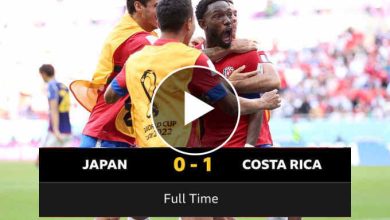