Liverpool defender Virgil van Dijk has now spoken about his life after retirement from football amid the ongoing CoronaVirus Lockdown, MySportDab reports.

The English Premier League has been suspended with no football games since March 13th.

The Premier League are working on plans for players to resume training maybe next week and start the season again in June.

Van Dijk and Liverpool were very close to winning the Premier League title with a shocking 25-point gap at the top.

The 28-year-old and his Liverpool teammates will eventually win the Premier League once football returns and they get the two match wins needed.

However, during lockdown at home, Van Dijk has thought about how his life would be without football. 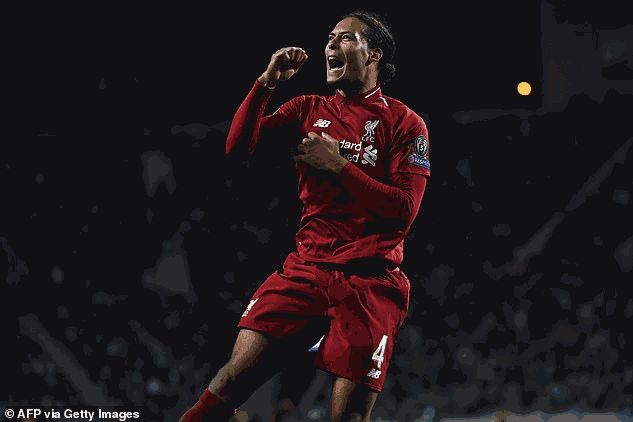 “It’s difficult to not play, to show our how good you are, to work, just everything in the game,” Van Dijk told BT Sport.

“We spend alot of time together and suddenly you are separated for months.

“It’s difficult, crazy, and it’s something that has never happened before and it makes you appreciate everything more.

“It will be strange, and I can’t even think about retirement or such but it will surely be strange.

“It helps you realise how hard it is for players to make the decision to retire, because what do you plan to do after?

“There will be period of uncertainty where you are not sure of what to do, and that feeling is showing right now sometimes, because we don’t know what will happen.”

Do You Agree Van Dijk Has Helped Liverpool Improve? 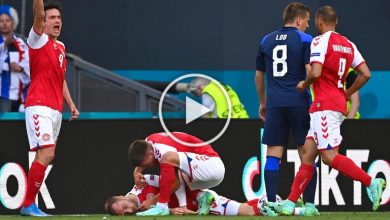