The Red Devils have been linked with a bid for the 23-year-old playmaker, who scored 10 goals and also provides 11 assists in 37 matches this season.

There have been talks of lower transfer fees in the summer transfer window with clubs affected by the coronavirus financial impact.

Also, the Manchester United Legend insisted there will be no low price sale of Van de Beek, who is being watched closely by Juventus and Real Madrid. 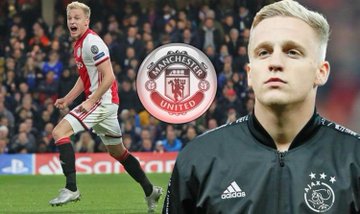 “In January 2019, many people said we would lose seven or eight key players but we lost only two from the squad,” Van der Sar said.

“Big clubs like Bayern Munich have said the fees for players will go down in the next few transfer markets. But it is very easier for them to say because they will do the buying.

“But I believe players from Ajax still have a lot of value. Very well educated, learned and playing European football every season.

“In 2019, we had verbal agreements with Goalkeeper Onana, Van De Beek and Tagliafico to stay for another season and then find the next move in their careers.

“Everything remains the same. There would be no 50% discount. All clubs can forget that.”

Before the coronavirus pandemic started, Ajax agreed a £36m deal with Chelsea to sell midfielder Hakim Ziyech this summer. 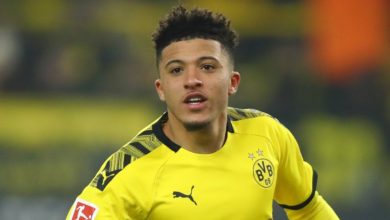 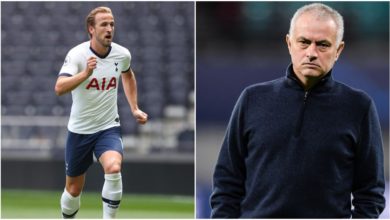