Man United wrapped up a deal for Bruno Fernandes worth £65m but amid coronavirus pandemic the player value dropped, MySportDab reports.

The Red devils completed a long running transfer move filled with drama for the Portuguese in the January transfer window.

Since his arrival he made instant impact at Man United which saw many people saying landed themselves quite the bargain in an initial €55 million (£47m/$60m) outlay.

The deal might cost Man United much more in terms of add-ons which they will happily pay if Bruno Fernandes keeps his current form. 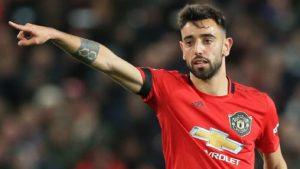 Those at Man United are also unlikely to be overly concerned by the fact that they could have secured Bruno Fernandes for considerably less had they opted against securing his signature mid-season.

Many clubs might be unable to sign some of their transfer targets due to the coronavirus enforced break.

Varandas concedes as much, with it his opinion on Fernandes’ asking price could have been cut in half.

He told SIC: “The crisis caused by Covid-19 harms the European football industry in general.

“But, of all countries, Portugal is the most affected, because 50 per cent of revenues come from the sale of players

Sporting are happy to have got the best possible price for Fernandes, they are currently locked in a battle with Serie A side Sampdoria regarding a supposed 10 per cent sell-on clause. 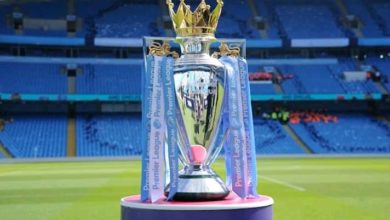